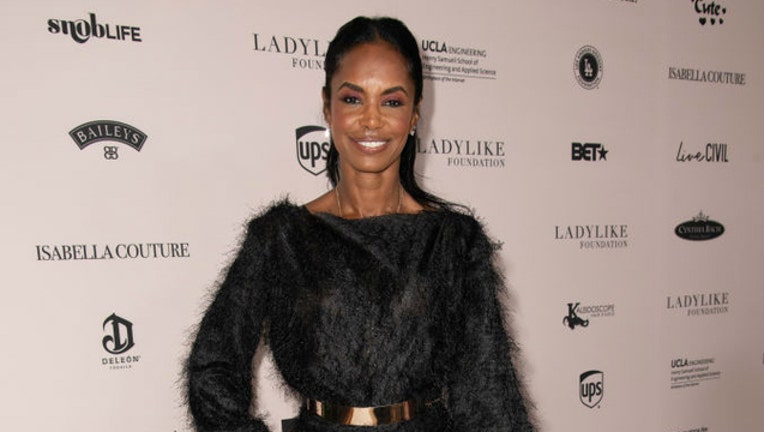 (FOX 11) - Kim Porter, the model and actress who dated Sean "Diddy" Combs for more than a decade, has died, according to TMZ. She was 47.

"Sadly, I can confirm the passing of Kim Porter. I ask that you give the families privacy at this time," Diddy's rep Cindi Berger confirmed to TMZ on Thursday.

A source also told the outlet that Porter had been suffering from "flu-like symptoms" for several weeks, but it remained unclear how she died.

Porter, who dated Diddy for 13 years and has three children with the music mogul — 11-year-old twin daughters Jessie James and D'Lila, and son Christian Combs, 20.

Tributes began to pour in online after news of Porter's death broke.