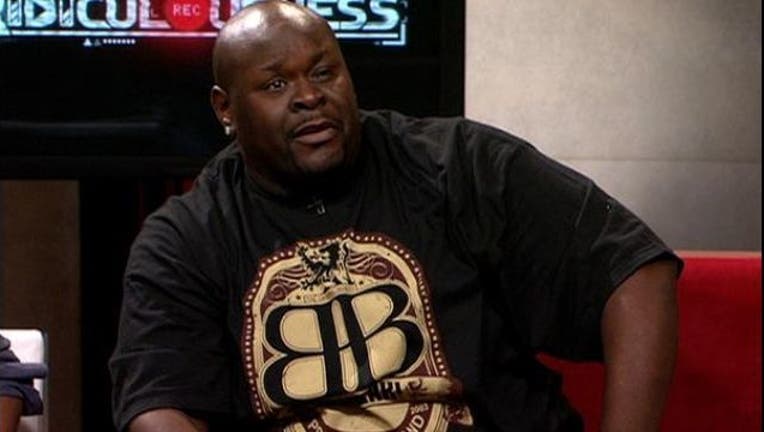 TMZ.com - Christopher 'Big Black' Boykin, who was the other half of Rob Dyrdek's hit MTV show "Rob & Big" -- has died ... TMZ has learned.

His rep tells us Chris died Tuesday morning. No word on cause of death yet.

He was Rob's best friend and bodyguard on their reality show, which ran from 2006 to 2008 -- and also appeared on 'Fantasy Factory.' The pals got into a bunch of random adventures -- like breaking Guinness records, exorcising their house, installing an ATM ... and, of course, catching people with their net gun.

Before he was a TV star, Boykin served in the U.S. Navy.

Chris is survived by a 9-year-old daughter.

Tune in to TMZ on TV weekdays Monday through Friday (check http://www.tmz.com/when-its-on for syndicated/local listings at the bottom of the page)