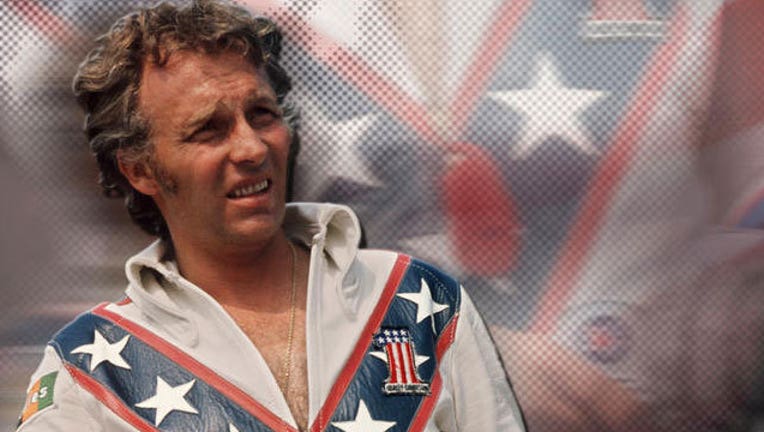 TOPEKA, Kan. (AP) — The man who is creating a museum honoring daredevil Evel Knievel in Topeka says he expects it be a big draw.

Mike Patterson owns a Topeka Harley-Davidson dealership, which is being expanded to include a 16,000-square-foot area to house the museum.

The Topeka Capital-Journal reports Patterson is projecting the museum will draw 100,000 people a year. He says a two-month Knievel exhibit in Milwaukee drew 50,000 people from around the world.

Patterson says several exhibits will incorporate science, technology, engineering and math education. For example, one exhibit will detail the physics of planning one of Knievel's jumps. Another will allow visitors to sit on a bike and create a virtual reality jump.

The museum is expected to open sometime this year.