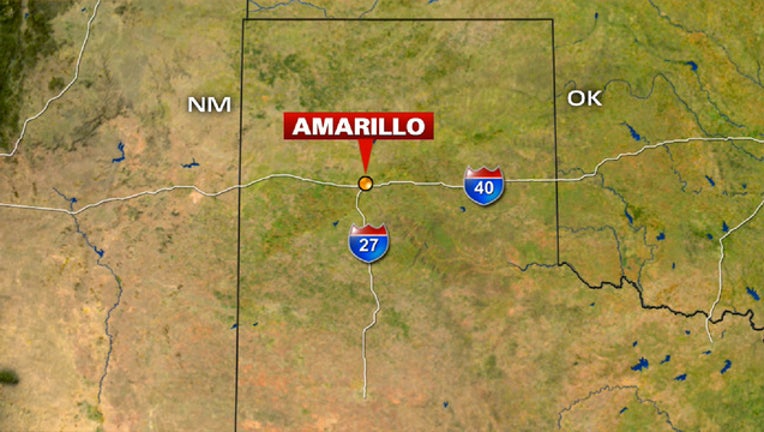 AMARILLO, Texas (AP) - Several box cars have derailed and are engulfed in flames following a freight train collision in the Texas Panhandle.

Witt says he's waiting for more details on the accident from troopers arriving on scene.

BNSF Railway spokesman Joe Faust says two BNSF freight trains were involved in the collision about 8:40 a.m. He had no further information.

No injuries have been reported.

Billy Brown, a farmer who lives in the area, says he saw a fireball erupt after the collision occurred.