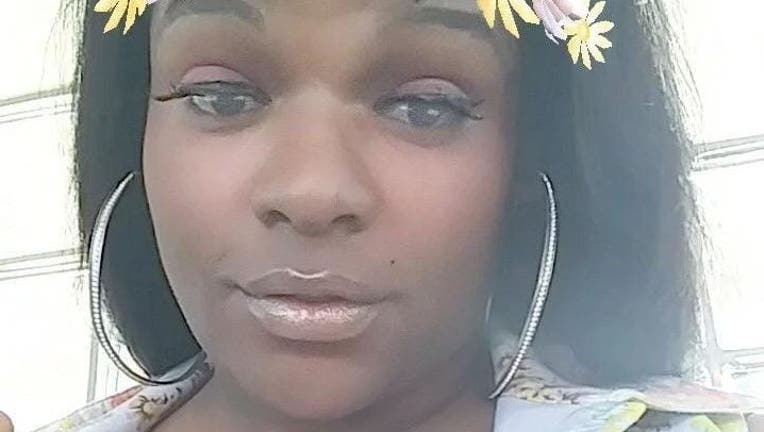 FORT BEND COUNTY, Texas - A second transgender woman has been murdered in the Houston area this year. Houston police are asking for your help to locate the man they have charged with her murder.

On Sept. 20, 29-year-old Itali Marlowe was found in her driveway shot multiple times, and left to die in front of her home on 15829 Ridgeroe Lane. She has become the 21st transgender woman killed this year in the country, and out of those, the 20th African-American female-- a number that’s dangerously close to last year's numbers.

“I believe it was 26, so we’re pretty close to actually matching the total for all of 2018," says Monica Roberts, a transgender advocate.

Roberts tells FOX 26 incidents like this one, and Tracy Single, another Houston trans woman who was killed, are frustrating to the transgender community, because they didn’t find out about these murders until weeks later.

A trans woman was shot and killed by her roommate, and police are looking for him after his escape.

“Call literally weeks after it happened and you know we’re wondering what’s going on. Why is it taking so long for us to find out? Whatever is going on at HPD, and we do need them to kind of get us alerted a little bit faster,” says Roberts.

Houston police have charged 23-year-old Raymond Williams with Marlowe’s murder. He was her roommate, and seen running away from their home moments after she was shot. He is on the loose, and police and the transgender community are hoping he will be found quickly. Roberts wants to warn other transgender women about the dangers out there.

“Live your life. Do not be afraid to step out, but also take those precautions, you know be safe," she says.

Anyone with information about Raymond Williams is asked to contact HPD Homicide Division at 713-308-3600 or Crime Stoppers at 713-222-TIPS.