LAKE PANASOFFKEE, Fla. (FOX 13) - Troopers on the scene of a traffic nightmare took things into their own hands Friday morning.  To keep hurricane evacuees moving, they used their own cruisers to clear an accident on a busy evacuation route.

According to the Florida Highway Patrol, two vehicles crashed along Interstate 75 in Sumter County, just south of the Lake Panasoffkee area.  One of the vehicles caught fire, and the resulting mess blocked all northbound lanes – which were full of evacuees from south and central Florida, trying to get away from Hurricane Irma.

Traffic along I-75 – one of only two north-south interstates in Florida – has been clogged for the last day after mandatory evacuations began for 850,000 people as Irma approaches.  So with a critical escape route blocked, the troopers opted not to wait for tow trucks.

Video shared by the FHP showed two troopers using their cruisers to push the burned-out shell of one car out of the lanes.  It took a few tries for the vehicles to get traction on the road, still slippery with fire-retardant foam. But with one final push, the wrecked car slid off the road, clearing the way for evacuations to resume.

There was no immediate word of any injuries. 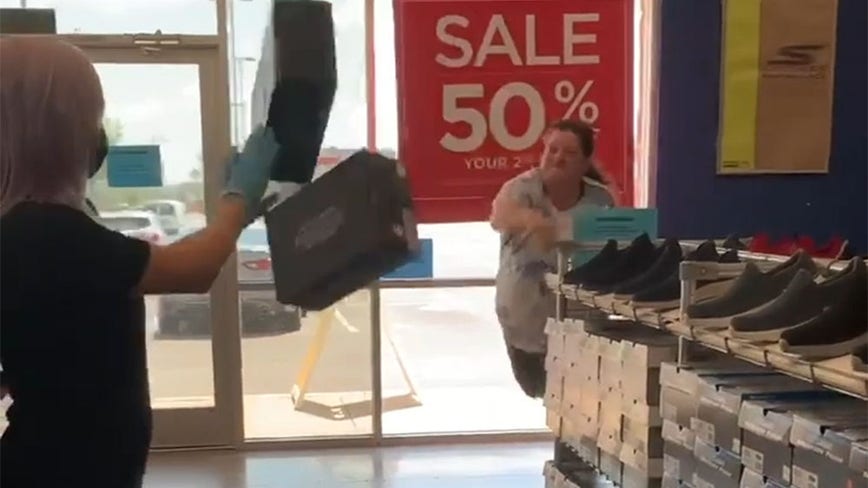