The committee's motives have been questioned due to the fact that it includes appointees who work for companies with NPS contracts, creating potential conflicts of interest.

WASHINGTON - A committee of advisers delivered a set of recommendations to the Trump administration last month that they claim will revitalize America’s national parks and make a dent in the $11.9 billion maintenance backlog faced by the National Park Service.

The committee has recommended a broad range of changes, including updating the campground reservation process to allow partnerships with third-party websites to improve the reservation experience, pursuing initiatives that would provide vocational training for youth and veterans and even enabling wi-fi access and Amazon deliveries at specific campsites. 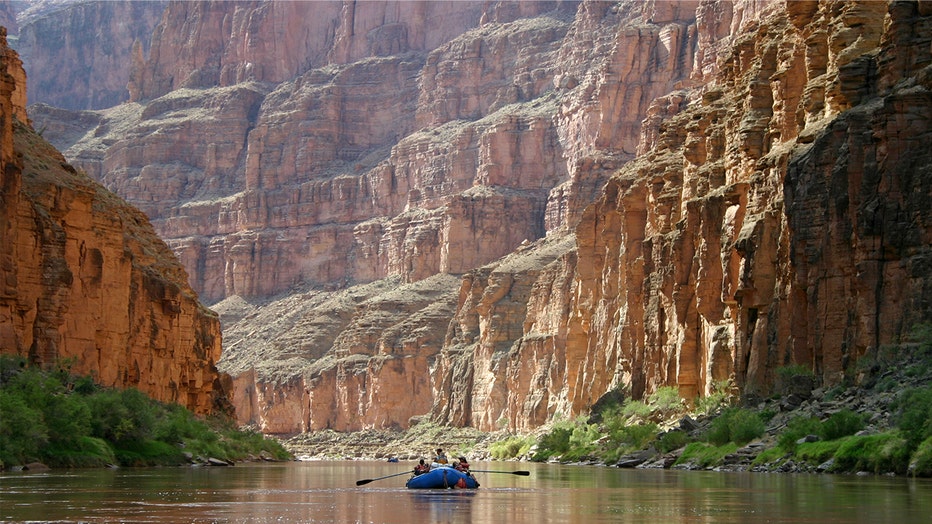 While the committee of advisers said the changes will invigorate the NPS and provide the much-needed additional revenue necessary to fix a slew of infrastructure problems in national parks, many NPS staff and conservationists are wary of plans that aim to solve these problems through the privatization of services associated with our public lands.

“Made in America” Outdoor Recreation Advisory Committee was created to advise the Secretary of the Interior on public-private partnerships across all public lands, with the goals of expanding and improving visitor infrastructure, implementing sustainable operations that embrace fair, efficient and convenient fee collection and strategic use of collected fees and creating better tools and opportunities for Americans to explore their public lands and waters.

Those who question the motives of the committee, however, point to a letter from business services officials of the NPS in 2017 which first warned that some individuals nominated to the committee might have significant conflicts of interest. 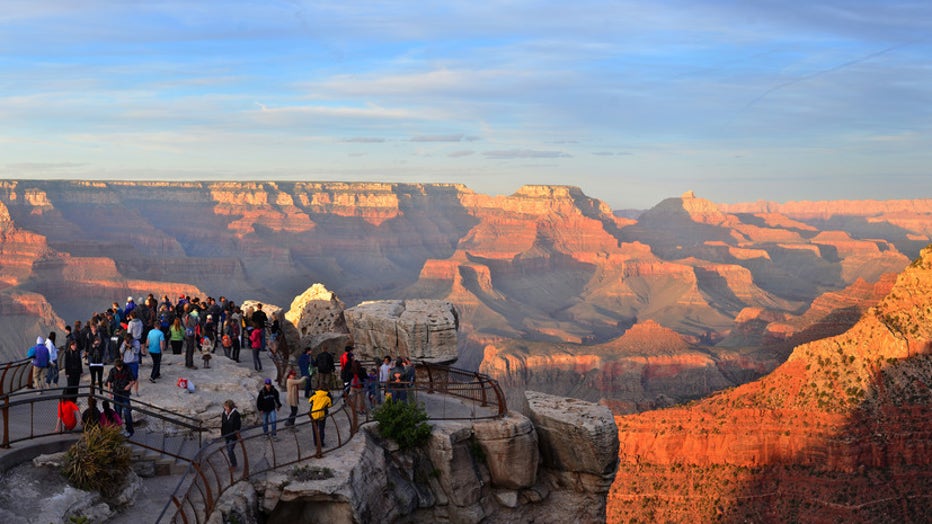 The committee includes appointees who work for companies with NPS contracts, and records obtained by the Washington Post last year under the Freedom of Information Act revealed that major industry players pushed then-Interior Secretary Ryan Zinke to create the committee with the specific intent to give their clients more pull when it comes to Interior Department policy.

The committee met on Sept. 24 in Washington, D.C. to receive presentations on future enhancements to the recreation.gov website as well as different public-private partnership models used for campground operation in order to come up with a comprehensive set of recommendations for the NPS. 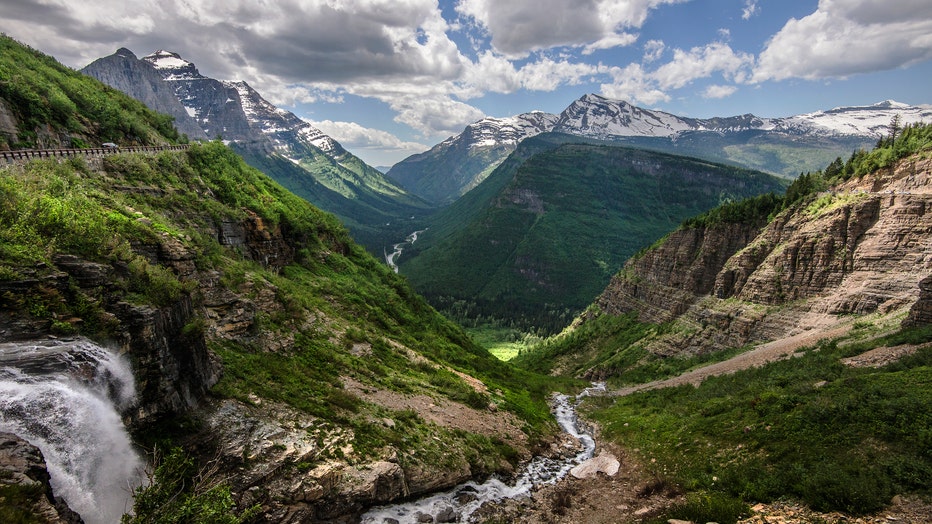 Engineering marvel Going-to-the-Sun Road cuts through the middle of Glacier National Park, but was designed to go relatively unnoticed.

According to data from the Outdoor Recreation Satellite Account (ORSA) by the U.S. Department of Commerce, recreation accounts for 2.2 percent of the U.S.'s total GDP, and it’s growth rate is noticeably higher than that of the overall economy. ORSA reported that there are a total of 5.2 million jobs associated with outdoor recreation, but the majority of them are in the private sector.

“We all recognize that our nation’s public lands and waters are important catalysts for this key industry,” the committee wrote in response to the ORSA findings, arguing that a hybridization of public and private services will allow the NPS to tap into the booming recreation industry.

An NPS panel discussion was held during the September committee meeting, during which NPS staff from different parks discussed the challenges they face, including the need to rehabilitate campgrounds and make up for the recent postponing of much-needed maintenance, which is a result of NPS being too strapped for cash to make any major changes. 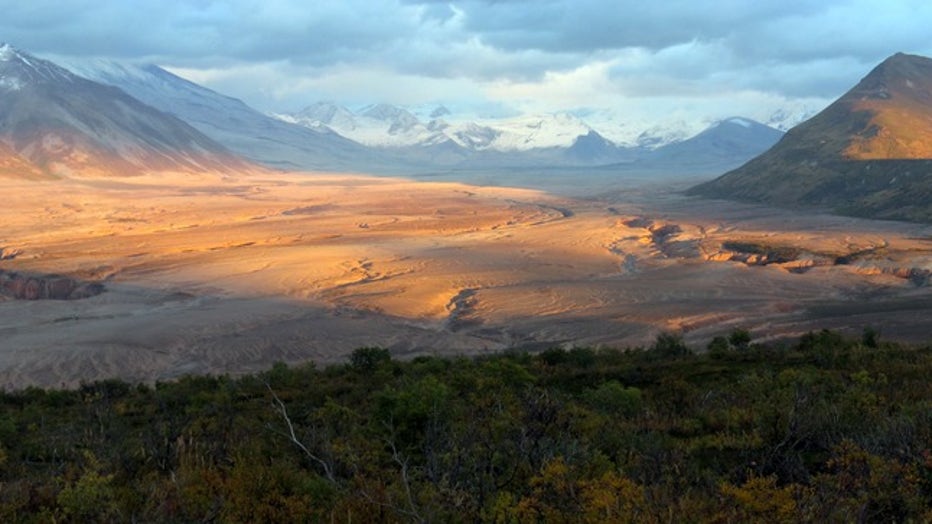 It’s hard to argue with a recommendation that would provide specialized job shadowing experiences and internship programs to youth and veterans. The committee claims such a partnership would “help ease the burden of Department lands and waters maintenance while opening career pathways for youth and veterans, which could include future positions within the Departments of the Interior or Agriculture.” 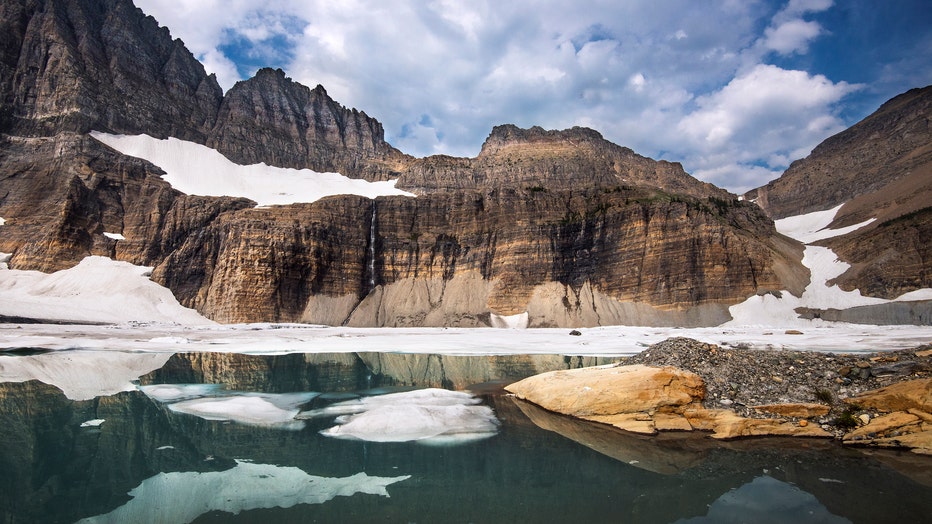 Meltwater from Grinnell, Gem, and Salamander Glaciers feeds the teal lakes of Grinnell Valley in the Many Glacier area of Glacier National Park, Montana.

Those who oppose the committee’s recommendations focus their dissent on the modernization efforts which would be carried out by private sector players — initiatives like providing wi-fi and other modern utilities to campgrounds, as well as equipment rentals, camp stores and food trucks.

Jeffrey Jenkins, a professor of public lands at UC Merced, told the Los Angeles Times, “The moment you try to accommodate existing crowds, you facilitate more demand and use in federal land originally intended to serve as a baseline of the American frontier experience.”

The modernization of campgrounds to include luxuries like campsite deliveries is not only seen by critics as a subversion of the original intent of preserving and protecting our public lands, it could exacerbate the influx of ill-prepared modern visitors to national parks that in recent years has created a slew of organizational and environmental problems, including traffic jams and increased vandalism.

The Trump administration must now mull over these recommendations, so it’s uncertain how many of the initiatives will actually be carried out, but many conservationists are worried.

“Turning our national parks into profit centers for a select few vendors would rob our public lands of just what makes them special,” said Joel Pannel, associate director of Sierra Club Outdoors for All, in a statement. “We will not allow the embattled Trump administration to turn our national parks into playgrounds for the wealthy and privileged, or permit companies that financially support the Trump campaign to profit from privatization of our public lands.”