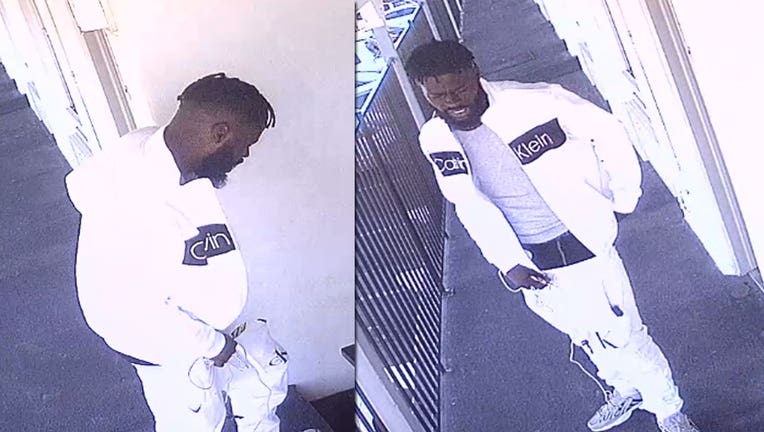 CEDAR PARK, Texas - Cedar Park police say that two people have been arrested and charged in connection to bank robbery in Cedar Park. They're looking for help identifying a third suspect.

The incident happened at around 2:30 p.m. on January 19 at the Woodforest National Bank inside Walmart at 201 Walton Way.

Police say that information gathered on scene was that two suspects entered the bank, told employees to get on the ground and then left with an undisclosed amount of money.

Video surveillance shows a third suspect in the Walmart moments prior to the robbery.

In a joint effort with other agencies, including the FBI, a total of six people were identified and taken into custody on January 30.

Police say that the group is believed to have committed several robbery crimes in the region including four in Houston and the one in Cedar Park.

In the Cedar Park case, one suspect has been identified as 23-year-old Henry Joseph Smith. 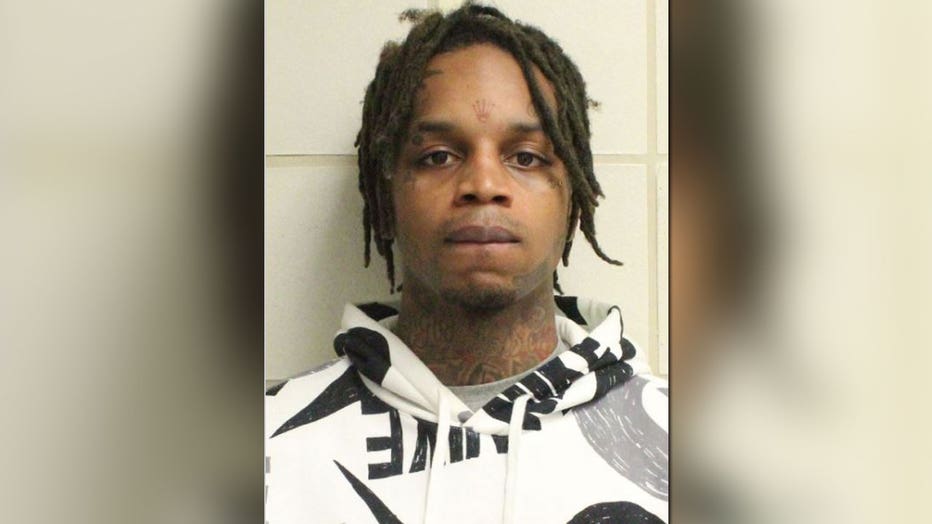 Another suspect has been identified as 40-year-old Eric Ellison Haywood. 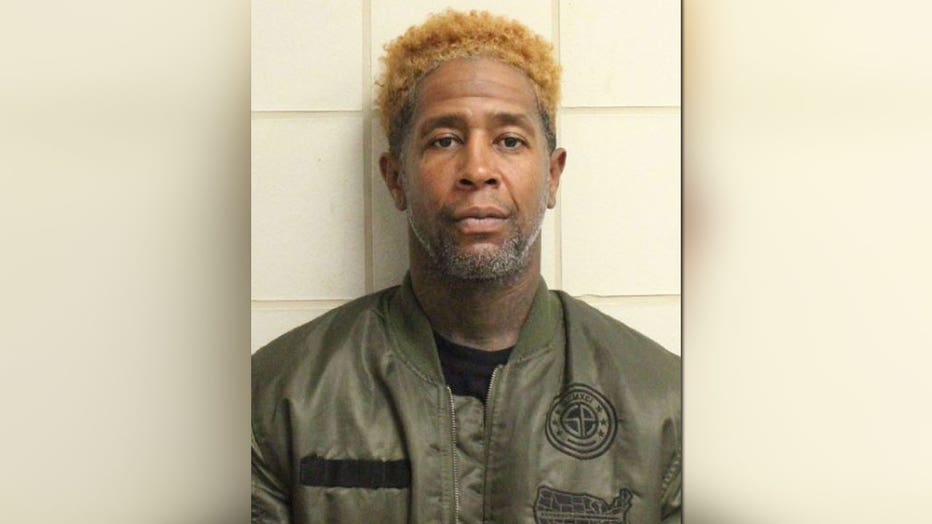 The third robber hasn't been identified but goes by the alias "Phillyon". He's described as follows:

If you have any information regarding this individual and/or his whereabouts, please contact Detective Michele Langham at 512-260-4802.