An autopsy was performed by the Travis County Medical Examiner's Office and the cause of death was determined to be multiple gunshot wounds.

Kaatz and Cardenas are facing charges in connection to the death of 32-year-old Nicklas Wayne Kinslow, who was an ex-boyfriend of Cardenas. 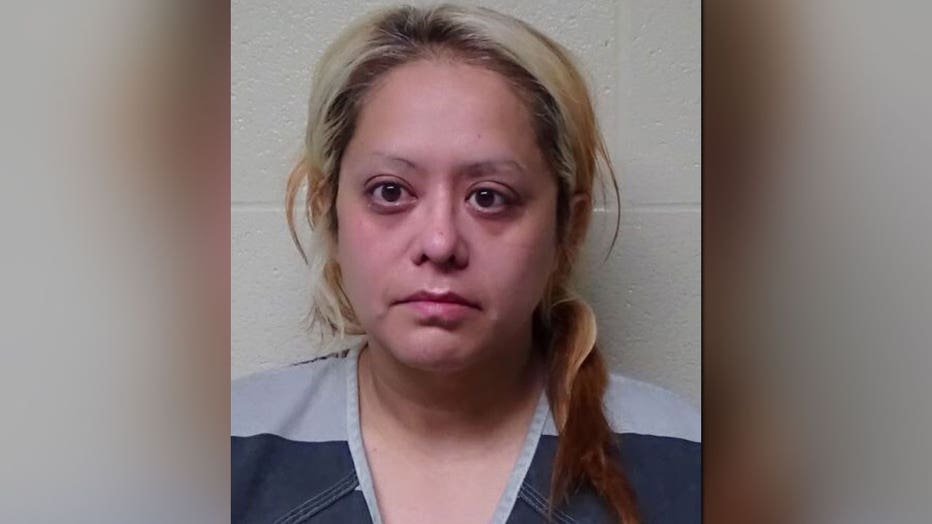 According to the warrant, a woman called the Austin Police Department on August 18 at around 8:40 p.m. and said that she had visited Cardenas at a home on Mojave Drive where Kinslow was buried in the backyard.

The woman also reported that Kaatz told her "it happened" inside the house and that Kaatz had shown her drag marks where they removed the body from the home and told her they had "bleached" the marks, says the warrant. 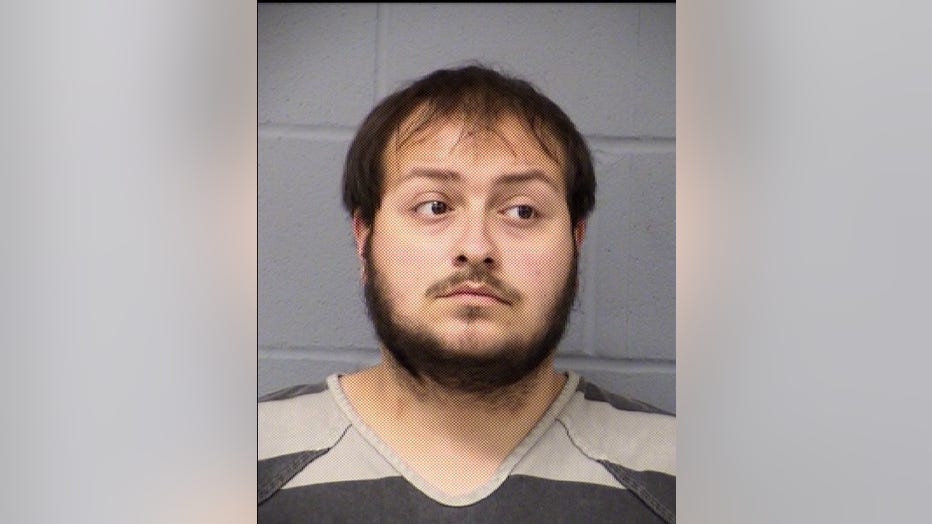 The woman spoke with officers and, according to the warrant, told them that Cardenas said during her visit that she had paid to get the man out of jail and when he was released, he had assaulted her.

Cardenas then showed the woman a concrete mass in the shape of a body surrounded by cinder blocks in the backyard, according to the warrant, where he was reportedly buried.

The next day, officers and a homicide detective visited the home and spoke with Kaatz and Cardenas. The detective informed Cardenas that APD had received the tip about the body, but she denied speaking to anyone, says the warrant. 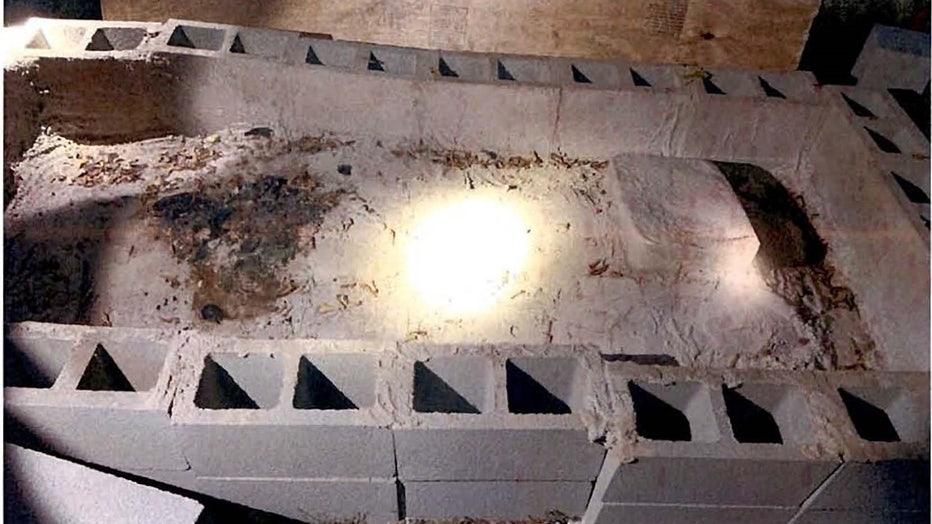 The detective spoke with Kaatz, who told him that he had seen the man assault Cardenas several times since he was released from jail about two weeks prior, including strangling and dragging her by the hair.

According to the warrant, Kaatz gave officers consent to search the home and in the backyard, the detective found the concrete mass and cinder block area in the backyard which was raised above the ground with a profile similar to the shape and size of a human body. A detective said a distinct odor consistent with a decomposing body was detected.

The warrant says a shovel, two gardening hoes, two large bags of concrete mix, and a red industrial-sized dolly were found nearby. 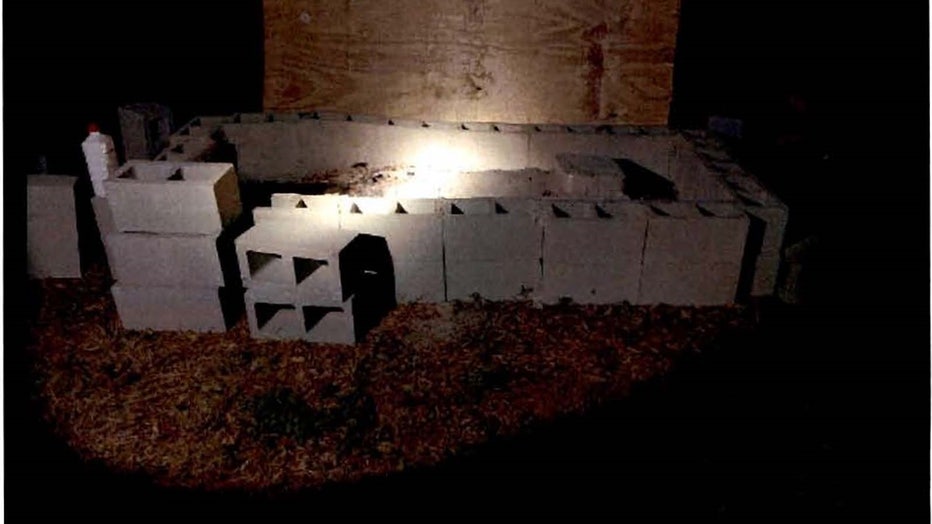 According to the warrant, a family member of Kaatz’s told detectives that Kaatz had told him about the investigation and asked him to take him to a bank so he could withdraw funds to purchase a vehicle and leave town.

Another witness told investigators at the scene that she had recently seen Kaatz unloading cinder blocks from a Home Depot rental truck at the home, says the warrant.

An autopsy was performed by the Travis County Medical Examiner's Office and the cause of death was determined to be multiple gunshot wounds.

Cardenas is scheduled to appear in court on September 17 and Kaatz's court appearance is scheduled for October 1.