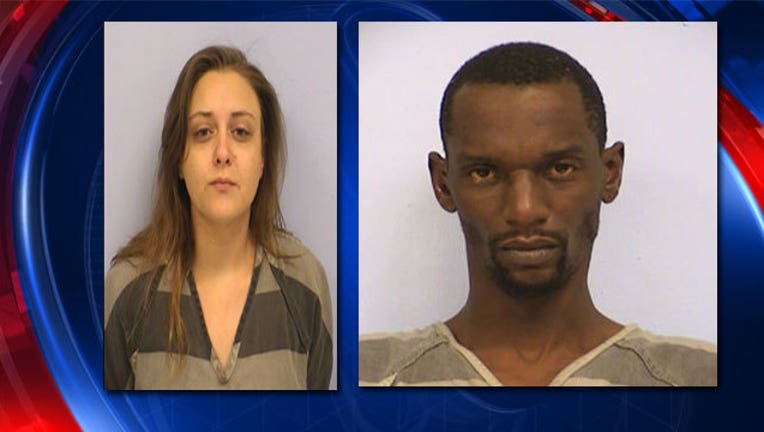 The Travis County Sheriff's Office arrested Chelsea Elizabeth Wilhelm , 24, and Clifton Wade, 37, on Friday for the offense of Capital Murder in the death of 69-year-old Lee King of Del Valle.

On Tuesday, May 31, 2016, deputies responded to a residential panic alarm at Mr King's residence and reported hearing a physical disturbance within the residence. Deputies encountered Clifton Wade who reported to being assaulted by Reginald Oneal Wright and claimed to have witnessed Wright assault Mr King with the end of a rifle and strangle him before fleeing the scene.

Reginald Oneal Wright was subsequently arrested and charged with Aggravated Assault with a Deadly Weapon on June 1, 2016. Additional charges of Capital Murder and Burglary were filed on Wright on June 2, 2016.

The investigation revealed that Wright, Wade and Wilhelm were all involved in the Capital Murder.

Wright and Wilhelm are in custody at the Travis County Jail. Wade was just arrested and is enroute to jail.