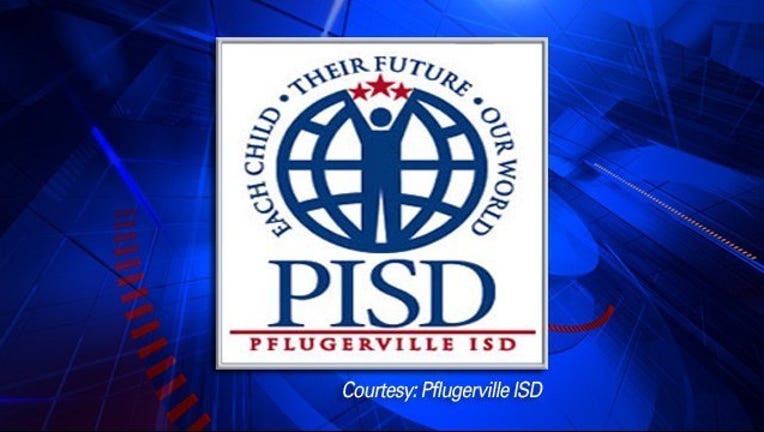 PFLUGERVILLE, Texas - Two Pfulgerville teachers are no longer working for the district.

One teacher resigned after an investigation revealed he was sending text messages to a student.

Another teacher is gone after she allegedly made a racial slur in class.

An investigation was launched into alleged inappropriate communication between ivy and a student.

He was place on administrative leave on April 2nd. A week later, he resigned.

Police investigated but no charges were filed.

The district tells FOX 7, regardless, Ivy's communications were a clear violation of district policy.

On May 12th, she reportedly made a racial slur.

The district launched an investigation.