AUSTIN, Texas - The Austin Police Department says it has arrested two suspects in connection to a July 7 homicide on Swallow Court.

22-year-old Dedreuain Reese and 32-year-old Milo Douglas have been both charged with murder in the death of 48-year-old Lauren Gums.

Officials say that on July 7 at around 10:30 p.m., Austin 911 received calls in reference to a person that had been shot and was bleeding in the 8500 block of Swallow Court.

When officers arrived they found Gums laying in the parking lot. He was unresponsive and had apparently been shot. 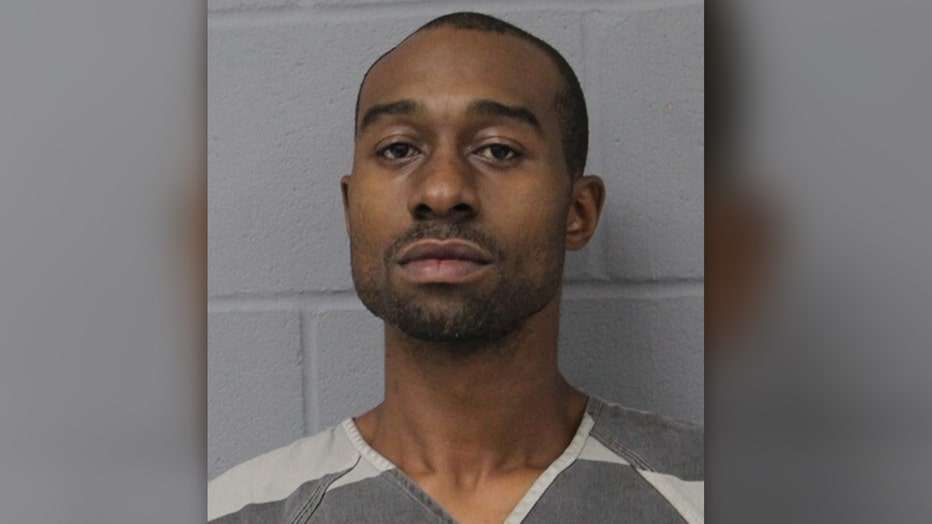 Austin-Travis County EMS arrived and Gums was pronounced dead at the scene.

The Travis County Medical Examiner's Office conducted an autopsy on July 8 and determined the official cause of death to be gunshot wounds and ruled the death a homicide.

Warrants were issued for Reese and Douglas, on July 15 and July 16 respectively, and both were charged with murder. 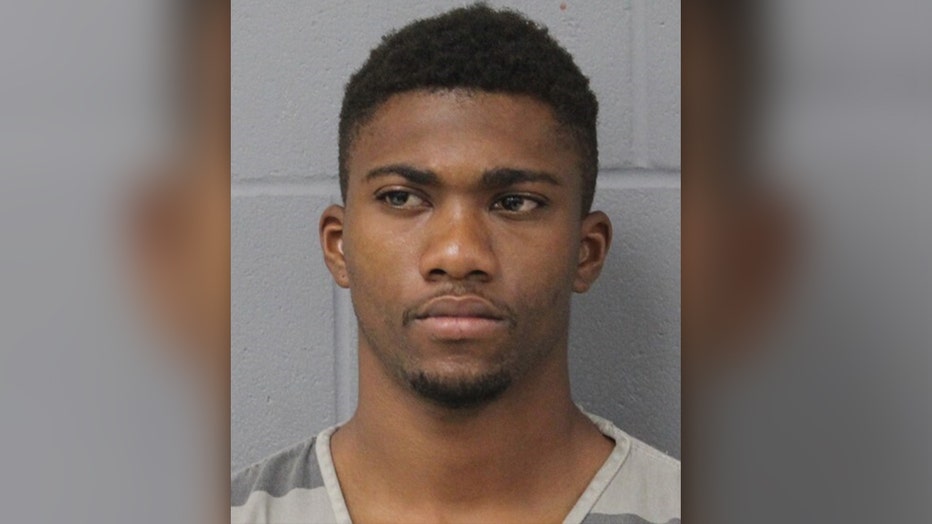 The Lonestar Fugitive Task Force located and arrested both men and they are both being held at the Travis County Jail.

Detectives are asking anyone with information or video of the incident to call APD Homicide at 512-974-TIPS. You can also email homicide.apd@austintexas.gov, utilize the Crime Stoppers tip line at 512-472-8477 (TIPS), or the Crime Stoppers app.

You may remain anonymous. Information leading to an arrest may be eligible for a reward of up to $1,000.