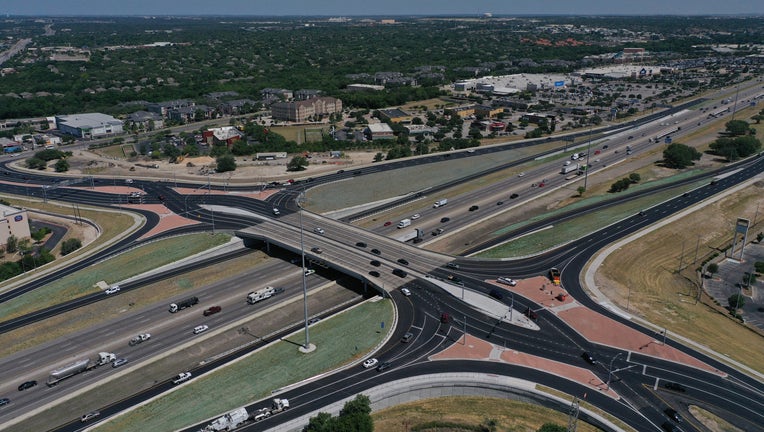 AUSTIN, Texas - TxDOT finished upgrades to I-35 and Parmer Lane in north Austin.

The project also constructed right-turn lanes and dual left-turn lanes at the Parmer Lane and North Lamar Boulevard intersection, and improved bicycle and pedestrian paths throughout the corridor. 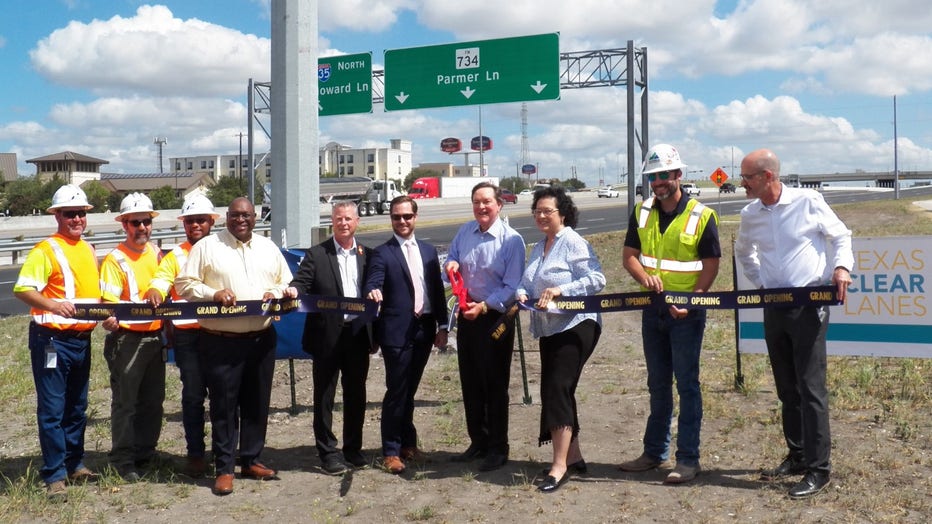 The contractor for the project was Primoris Services Corporation.