Kinley was excited to pursue his career not only with the NFL but also with the U.S. Navy. However, those dreams of being a professional football player will have to wait after Kinley’s request to have his commission delayed was denied by the Navy.

Kinley graduated from the U.S. Naval Academy two weeks ago. He was president of his graduating class and the first athlete to have that title since 1991. Being in the Navy and serving his country is a dream that Kinley has had for a long time. But his graduation day was preceded by news that dreams of an NFL career would have to be shelved while he served his five-year service commitment.

Captain J. Dorsey with the U.S. Navy told FOX 13 that the Naval Academy is an "extensive and competitive process," and there is an understanding that students will be commissioned after graduation.

"The mission of the Naval Academy is to develop young men and women to commission as officers in the Navy or Marine Corps. When students accept admission and continue their education in this program, there is an understanding and acknowledgment that they will upon graduation be commissioned," he said in a statement. "Every Midshipman attends on the same terms and each has the same responsibility to serve. Exceptions to that commitment to serve have been rightfully rare."

"Following discussions with senior Department of Navy leadership and in accordance with existing Department of Defense policy, acting Secretary of the Navy Thomas W. Harker, declined to forward requests from recent Naval Academy graduates to the Secretary of Defense, seeking to delay their commissions," he added.

Kinley had signed a free-agent contract with the Bucs and had played well during a rookie minicamp, leading him to put in a request to have his commission delayed. This is a common request for athletes to make so that they can pursue a career in professional sports. However, Kinley’s request was denied with no way to appeal the decision. 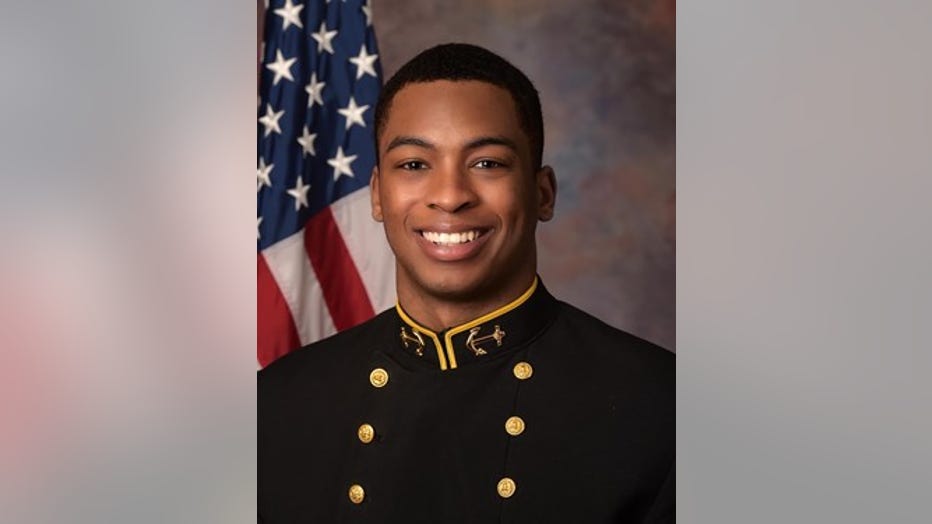 In a statement to FOX 13, the Bucs organization said:

"Cameron Kinley is an exceptional young man and a shining example of the type of high-character individuals that make our nation’s military the most elite in the world. We appreciate and support the United States Naval Academy’s position with regards to Cameron’s fulfillment of his post-graduate service commitment and remain hopeful that he will one day have an opportunity to also fulfill his dreams of playing professional football."

In a statement that Kinley posted to Twitter, he said that it’s been difficult and emotional to be this close to fulfilling a childhood dream only to have it taken away. 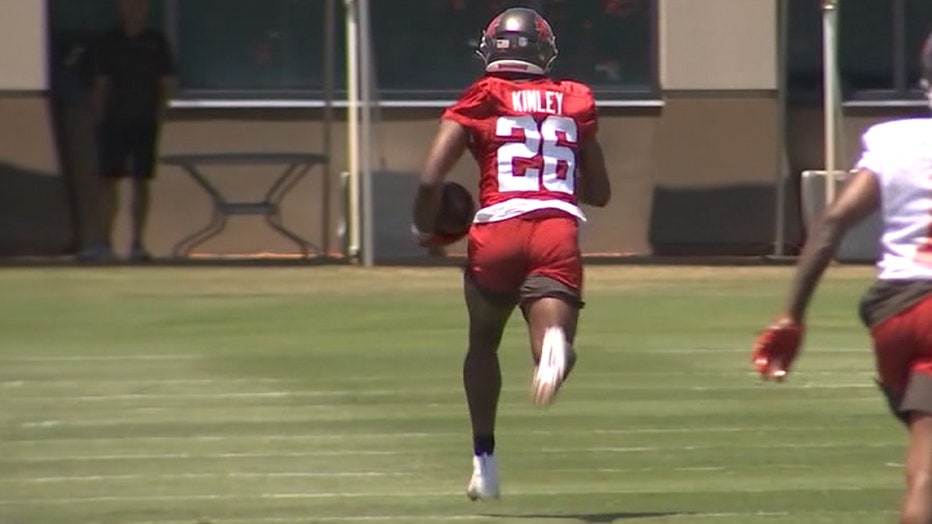 He said in part that he is aware of the commitment he made to the Navy and he looks forward to that career, but he added that he believes he is deserving of the opportunity to fulfill another one of his lifelong dreams before fulfilling his service requirement.

His full statement is below:

In his statement, Kinley stated that four other NFL players were granted the ability to delay their commission in order to play for various teams this fall. While they are with other branches, Kinley was the only one whose request was denied.

With no explanation as to why this decision was made and no way to appeal the decision. Kinley said he can only hope that decision will be overturned.