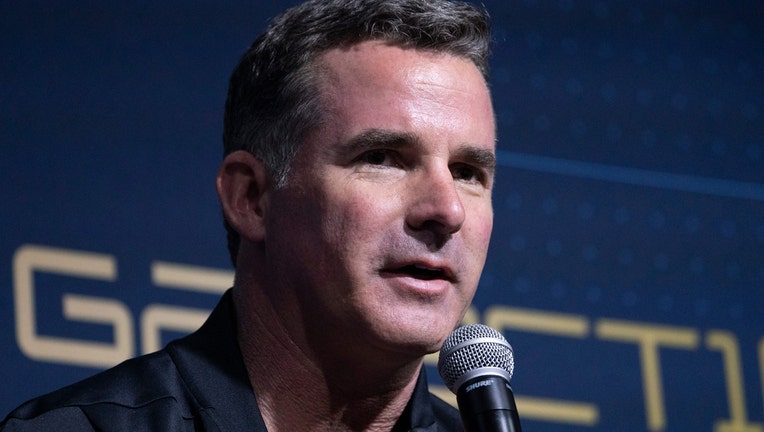 BALTIMORE - (AP) -- Under Armour founder Kevin Plank will step down as CEO in the new year to become the company's executive chairman and brand chief.

Patrik Frisk, who became president and chief operating officer two years ago, will be the athletic gear company's second CEO since it was founded in 1996.

The 56-year-old Frisk will report to Plank and will take a seat on the board.

But it also faces threats of its own, like the growing popularity of athleisure wear, clothing that can be worn at work and the yoga studio.

Shares of the Baltimore company are down 23% since its last earnings report in July.