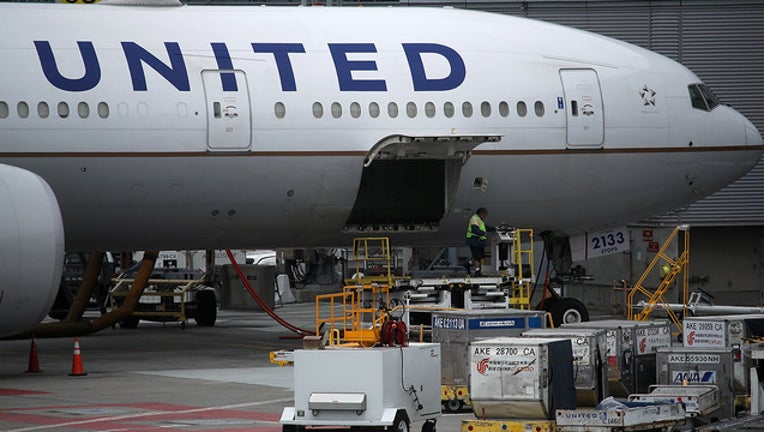 (AP) - United Airlines plans to resume shipping pets as cargo in July but will ban animals such as snub-nosed dogs that face bigger health risks during flights.

The airline said Tuesday it will only accept dogs and cats. It will ban 25 breeds including pit bulls, boxers, bulldogs, pugs and Persian cats. The changes don't affect pets in the cabin.

United stopped its pet-shipping business in March after several dogs were put on wrong flights. A French bulldog died after a flight attendant told its owner to put its carrier in an overhead bin, but the puppy was not part of the cargo program.

In 2017, 18 animals died on United, three-fourths of all such deaths on U.S. airlines. United cited its willingness to carry riskier breeds barred from other airlines.