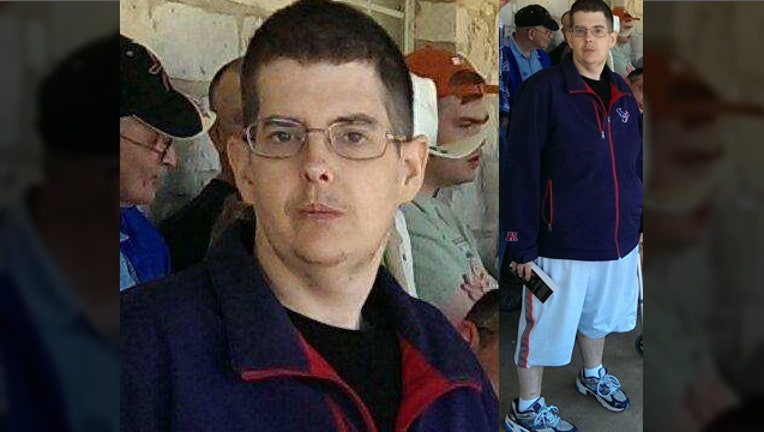 Austin police are now saying that Harrison was last seen at Bush Intercontinental Airport in Houston...

The Austin Police Department is seeking the public’s assistance in locating Robert Harrison.

He was last seen at the Austin Bergstrom International Airport at approximately 11:00 a.m.  APD is concerned for Robert’s welfare.

Harrison is described as.

According to the Prader-Willi Syndrome Association website PWS is a, "complex genetic disorder of the 15th chromosome; the most common known genetic cause of life-threatening obesity in children."

If you recognize Harrison or know of his whereabouts please call 911 immediatly.