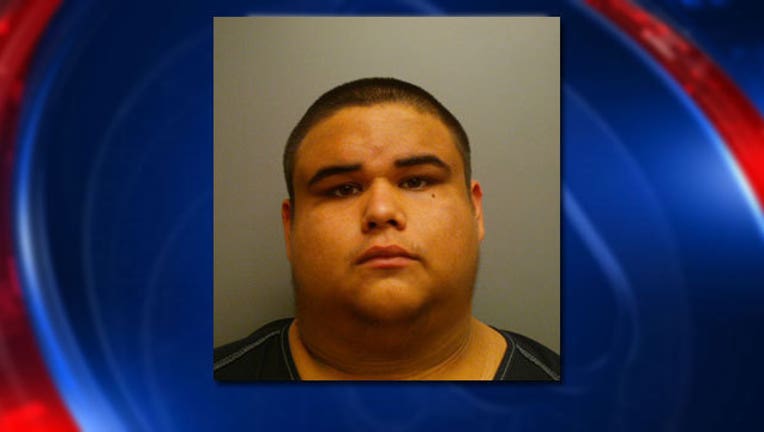 UPDATE: KPD says five warrants have been obtained (up from four earlier reported). Names and ages of the suspects have been released.

The Kyle Police Department arrested a man Friday night in connection to a robbery, including warrants for four other individuals.

The four warrants obtained by KPD include four adult males and one adult woman; Alvarez being one of the men charged with aggravated robbery, according to Police Chief Jeff Barnett.

“What we know is that these four individuals lured two separate men to Kyle via social media to a vacant apartment on Burleson Street several nights ago,” Chief Barnett said. “Those individuals then robbed one of the men and attempted to rob the second.”

Barnett said his officers are actively searching for the other offenders.


KPD has released the names and ages of the four suspects who officers are currently searching for: