Trinh T. Nguyen, 38, was arrested Monday morning near United Methodist Church in Washington Crossing hours after the shooting that left both children, 13 and 9, in grave condition.

UPPER MAKEFIELD, Pa. - A Bucks County woman is facing attempted murder charges after authorities say she shot her two sons in their beds and then tried to shoot a neighbor when her gun jammed.

Officers from the Upper Makefield Police Department were called to Timber Ridge Road around 7 a.m. for reports of an armed person. Police were told by a 22-year-old neighbor that Nguyen allegedly tried to shoot him twice in the face after she handed him a box of photos to give to her ex-husband whom he worked with.

According to investigators, Nguyen pulled the trigger twice, but the gun did not fire. The 22-year-old man wrapped Nguyen in a bear hug and disarmed her, but she fled the neighborhood in a white Toyota Sienna minivan, police said. 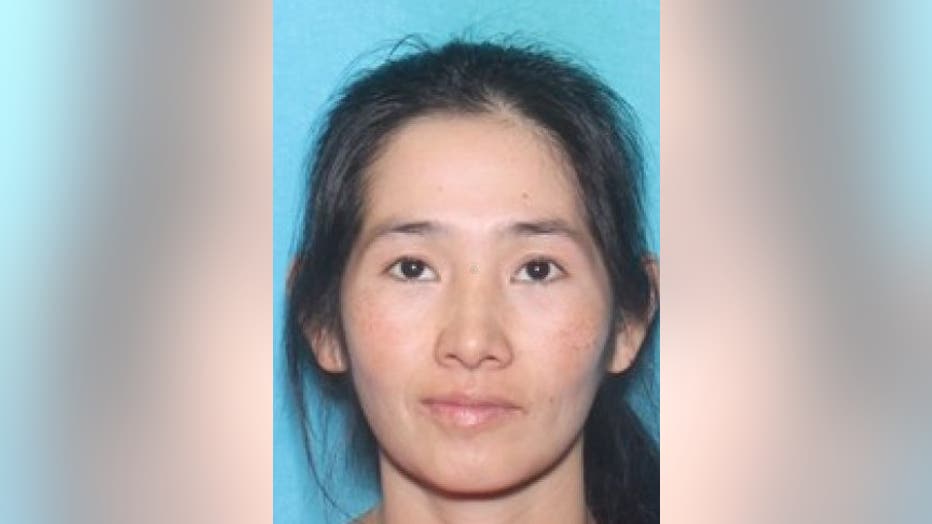 Trinh Nguyen, 39, is wanted by Upper Makefield police and she is considered armed and dangerous.

Officers and the mother of the neighbor entered Nguyen's home and found her two boys gravely shot in the head. Bucks County District Attorney Matthew Weintraub told reporters that both children will have their organs donated.

"Both children will give the gift of life to others as their organs will be transplanted," Weintraub said. "Once that occurs, we will upgrade these charges to two counts of homicide."

The two young victims were students in the Council Rock School District, according to a release from the leadership. Acting Superintendent Susan Elliott offered support to district students and families struggling to process the "well-publicized tragedy."

"We tend to process such information in different ways and at different paces," Elliott wrote in part. "Please know that we will continue to monitor our students and staff and provide them the support they need while they are at school." 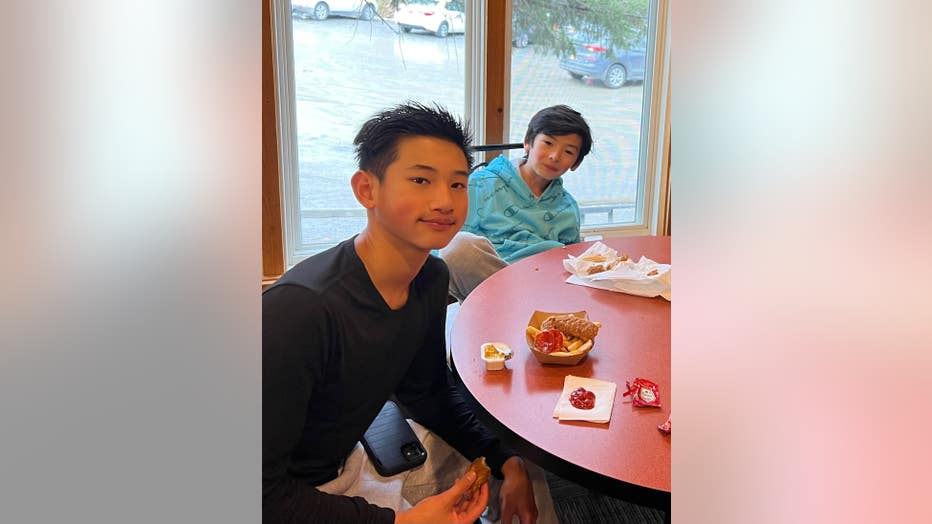 Prosecutors said Nguyen was also taken to the hospital after her arrest, due to the "indication that she herself was under the influence of drugs." She was later cleared for arrest and arraigned on Monday night where a judge denied bail.

Nguyen is currently facing three counts of attempted homicide and a charge of possession of an instrument of crime.

Authorities have not shared a motive for the shooting, but Weintraub said investigators believe it might have been a botched double murder-suicide.