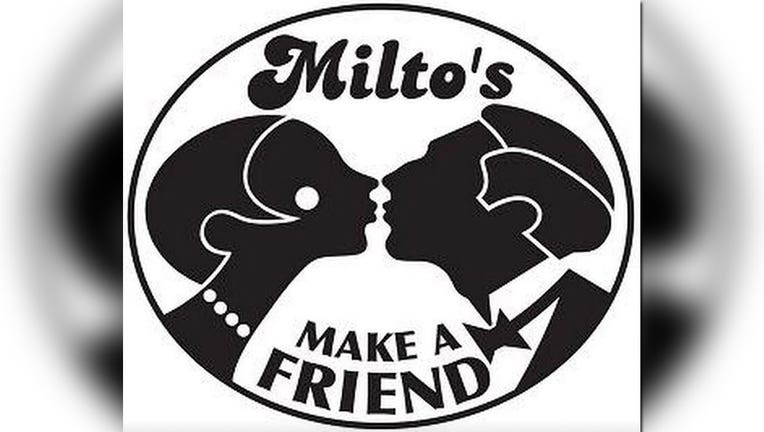 AUSTIN, Texas - Milto's Pizza Pub has announced that it will be closing its doors after more than 40 years in business.

The restaurant located in the University of Texas campus area at 2909 Guadalupe is family owned. Owner Miltos Georgakopoulos and his family opened it in 1977.

The announcement was made on its social media channels on October 23.

The restaurant says that it is unsure as to an official closing date but posted that it anticipates that it will close before Thanksgiving.

Milto's had recently changed its hours of operation and began closing on Mondays in March.

No official reason has been given for the closure.