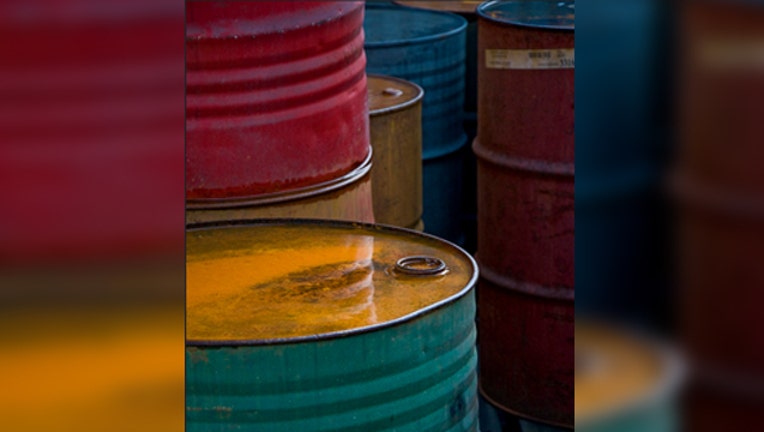 MIDLAND, Texas (AP) — The U.S. Geological Survey says it has discovered in West Texas one of the largest reserves of recoverable oil in the agency's history.

Officials say the discovery is nearly three times larger than the recoverable oil found in 2013 in the Bakken and Three Forks formations in the Dakotas and Montana.

More advanced drilling, such as hydraulic fracturing, would be needed to reach the oil.

The shale is within the Permian Basin, one of the most productive regions for oil and gas in the U.S.