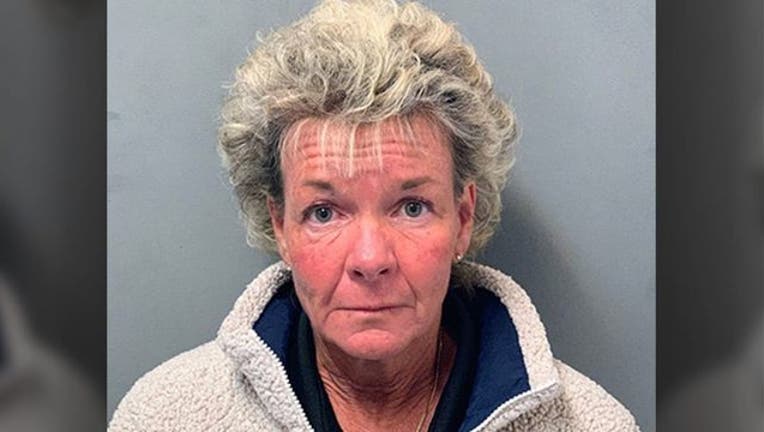 Mugshot for Stacey Vailancourt, 53, arrested Monday in Vermont in the overdose death of a six-month-old baby given an antihistamine to help her sleep. (Vermont State Police)

FOX NEWS - A Vermont daycare operator was arrested Monday in the death of a six-month-old baby who police said fatally overdosed after being given an antihistamine to help her sleep.

Stacey Vailancourt, 53, of Rutland, was taken into custody on suspicion of manslaughter and cruelty to a child arising from the January death of six-month-old Harper Rose Briar, Vermont State Police said in a news release.

“Toxicology testing determined that Harper Briar had high concentrations of diphenhydramine in her body,” the news release said.

The autopsy report noted that diphenhydramine, the active sedating ingredient in over-the-counter antihistamines, is not to be used on infants without a doctor’s order, according to the news release. There was no such order for Harper.