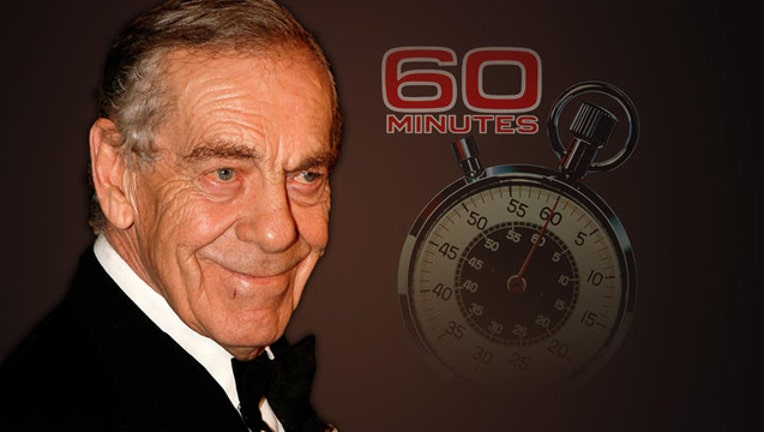 He already was a CBS News mainstay in 1970 when he joined "60 Minutes," which had debuted just two years earlier. He claimed the co-host chair alongside Mike Wallace and remained with the broadcast for the rest of his life, announcing his retirement earlier this month.

Safer once claimed "there is no such thing as the common man," explaining, "If there were, there would be no need for journalists."