It started out as a friendly water gun fight, but investigators said it turning into a real gun battle with one person killed and another injured.

FAYETTE COUNTY, Ga. - Investigators have released a portion of the surveillance video showing a squirt gun fight that turned into actual gunfire, killing one and injuring another in Fayette County earlier this month.

Sean Allen, 20, was taken into custody on Monday for that deadly shooting and charged with felony murder and aggravated assault.

Fayette County Sheriff Barry Babb shared both still photos and surveillance video with FOX 5 that investigators said showed what happened on May 7 around 5:10 p.m. in Kenwood Park. Deputies said a group of children was having fun playing with water guns and water balloons when things became physical. Deputies said it rapidly escalated into an exchange of gunfire. 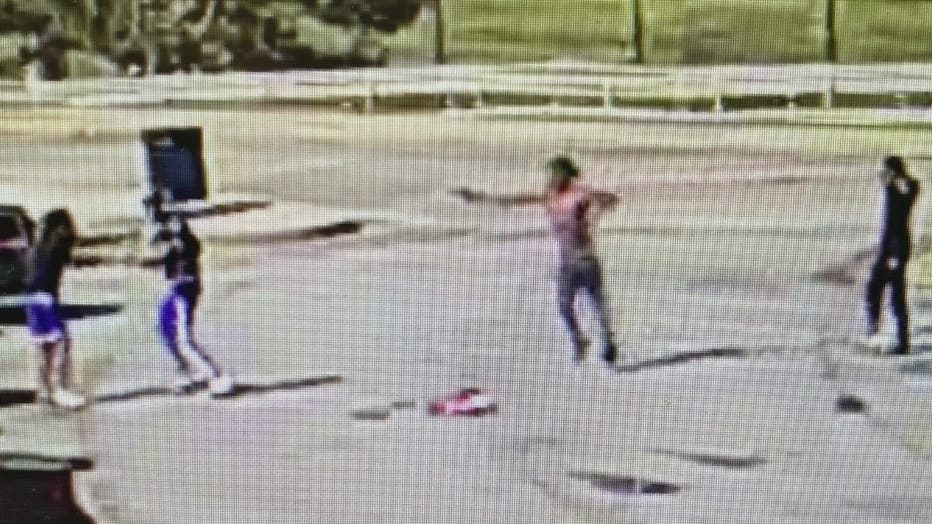 Investigators released this still from surveillance video at Kenwood Park of a shooting on May 7, 2021. (Fayette County Sheriff’s Office) 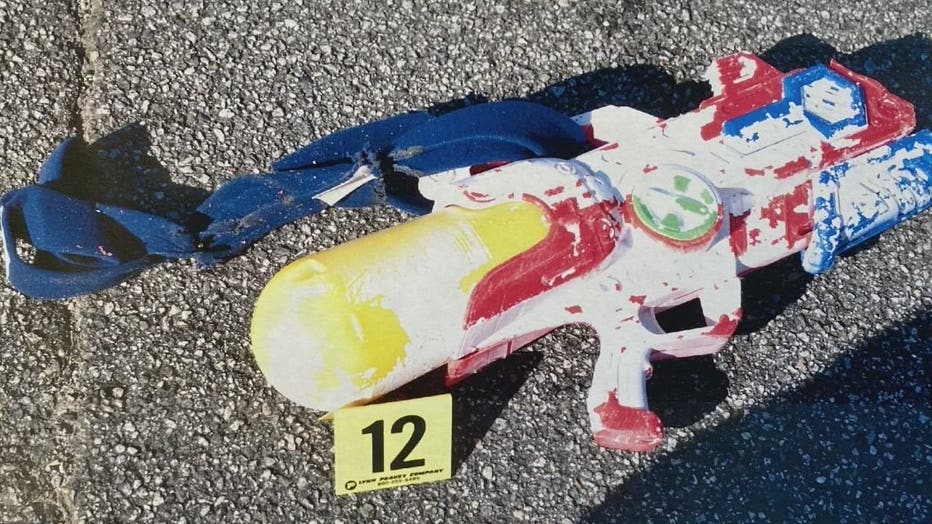 Investigators released this still following a shooting at Kenwood Park on May 7, 2021. (Fayette County Sheriff’s Office)

The sheriff’s office also released a series of crime scene photos from that afternoon. It was a Friday, late in the afternoon, a group of Clayton County High School seniors met up to battle each other with squirt guns and water balloons. 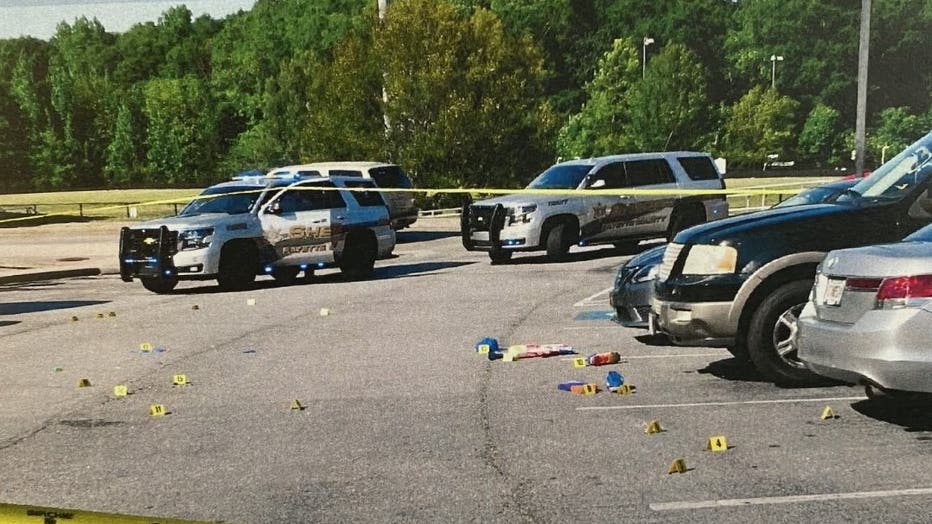 Investigators released this still following a shooting at Kenwood Park on May 7, 2021. (Fayette County Sheriff’s Office)

This is what was leftover when the shots were fired.

The sheriff said the teens can be seen having fun in the parking lot of the park on surveillance video. They were shooting each other with water, throwing water balloons, and then in the upper right-hand corner of the screen, the second group of what the sheriff described as current and former Clayton County High School seniors walks up from the basketball court. The sheriff said the two groups would have words that would turn into punches thrown, that would turn into shots fired from the basketball players.