AUSTIN, Texas - February 18 marks the 10th anniversary of a plane crash that happened in northwest Austin. 53-year-old pilot Joseph Stack took off from Georgetown Airport and intentionally flew into the Echelon Building which housed the IRS.

It happened during the morning hours in 2010. The plane hit the second floor in the break room of the IRS office.

Nearly 300 people were inside at the time of the crash. They scrambled to get out of the building which was on fire.

Several people were praised as heroes for jumping in to help everyone evacuate.

Robin DeHaven was working a block away when he heard the crash. He and another man rushed to the scene to do what they could to help and they ended up helping save the lives of six people.

DeHaven was honored for his courage by the Austin Police Department, Austin Fire Department and Austin-Travis County EMS.

APD officers Benny Sanchez and Abel Garza were patrolling about a mile away and rushed to the scene to keep people away from the building.

A Travis County haz-mat team was nearby preparing for a practice drill and was able to get to the site quickly and use their limited resources to work on putting the fire out until back up arrived.

Two men who worked in the building next door risked their lives by going inside the burning building after hearing cries for help from the stairway.

IRS manager Vernon Hunter was killed in the attack. The Vietnam veteran was buried at Fort Hood with full military honors.

Shane Hill, an investigator for the State Comptroller's office, suffered severe burns and was treated at Brook Army Medical Center in San Antonio.

Stack died in the crash. The unemployed software engineer left behind a suicide note expressing frustration at the IRS.

California state records show that Stack's IRS troubles started after two of his startup software companies were suspended by the state's tax board in the late 80's and again in 2001.

The same morning of the plane crash, firefighters responded to Stack's house which was engulfed in flames. Witnesses reported hearing a loud explosion before the fire. A woman and a 12-year-old girl were rescued by a neighbor.

Federal officials labeled the incident as an isolated act of terror.

The Echelon Building was repaired and has since reopened. The IRS office moved to a new location. 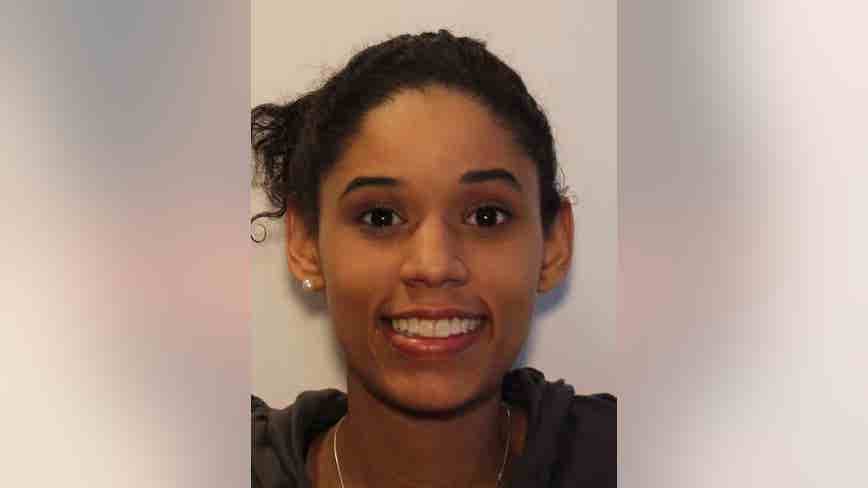