RALEIGH, N.C. - A Vietnamese automaker announced plans Tuesday to build a plant in North Carolina to manufacture electric vehicles, promising to bring 7,500 jobs and ending the state's streak of near-misses for landing carmakers.

VinFast will build its first North American plant in Chatham County southwest of Raleigh, with production expected to start in 2024. It expects to employ 7,500 by 2027 with average salaries of $51,000, according to the state Commerce Department.

"VinFast’s transformative project will bring many good jobs to our state, along with a healthier environment as more electric vehicles take to the road to help us reduce greenhouse gas emissions," Gov. Roy Cooper said in a statement.

The company is building on a nearly 2,000-acre (800-hectare) site that's about a 30-minute drive southwest of Raleigh and is expected to invest $4 billion in the plant. The plant is slated to be able to manufacture 150,000 cars per year. The state has agreed to use job development grants to reimburse $316 million over 32 years if it hits job-creation and investment goals. The state is also planning to provide as much as $450 million for site preparation, road improvements and other infrastructure work. 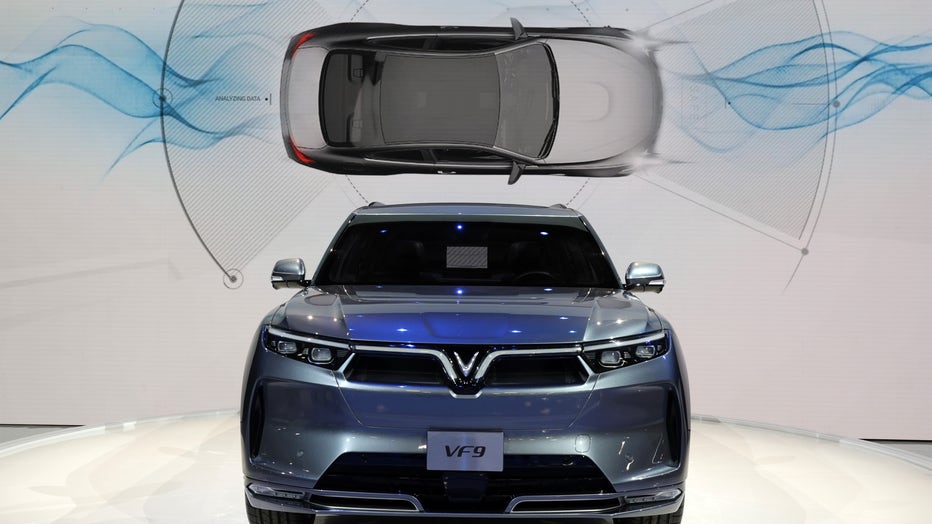 A release from the state Commerce Department said the manufacturer considered sites in 12 states before narrowing its search to North Carolina and a site in Savannah, Georgia. The release said the workforce, incentives and site preparation were key factors in its choice.

RELATED: Gas vs. electric vehicles: Advantages of each car as gas prices soar

Landing the car manufacturing plant is considered a major accomplishment for Cooper, legislative leaders and economic recruiters following a series of disappointments going back decades.

In the early 1990s, North Carolina lost out to South Carolina for BMW’s first full-service factory outside of Germany, then later to Alabama, which landed Mercedes-Benz’s SUV plant. More recently, the state fell short competing for new plants by Tesla and Rivian Automotive.

The VinFast plant acquisition is the latest in a string of significant economic victories for the state over the past 12 months.

Toyota revealed in December it will build a $1.3 billion battery plant near Greensboro that will employ at least 1,750 people and help fulfill the automaker’s plans to drastically increase electric vehicle sales in the U.S. 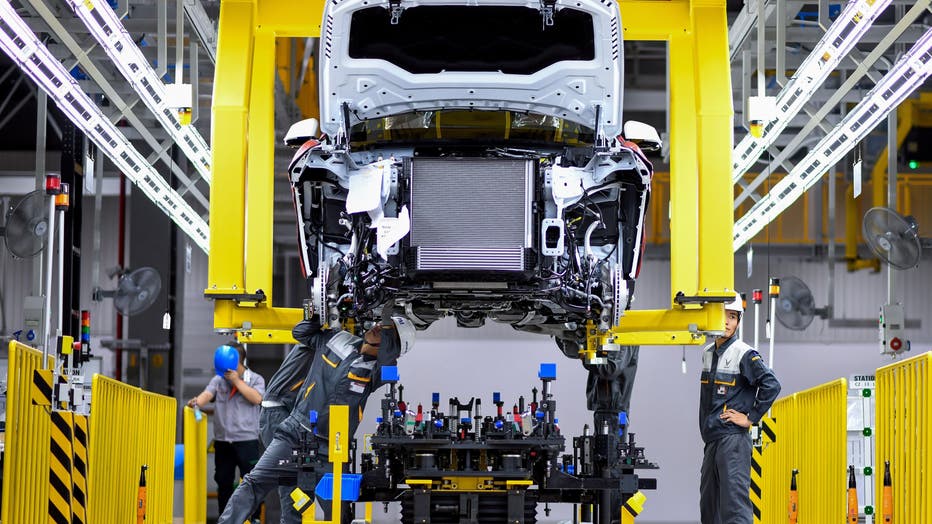 And Boom Supersonic announced in January that Greensboro would be the home for its first full-scale manufacturing facility for next-generation supersonic passenger jets. That also comes with a goal of more than 2,400 new jobs by 2032.

RELATED: Filling a gas-powered vehicle may still be cheaper than charging an electric one

VinFast is part of Vietnamese conglomerate Vingroup, which is providing capital to expand electric vehicle sales to the U.S. and eventually Europe. The company already is selling vehicles with internal combustion engines and electric powertrains in Vietnam.

In November, the company introduced the VF e35 midsize and VF e36 large electric SUVs at the Los Angeles Auto Show, but it did not reveal prices.

The company’s former chief executive said last year that VinFast plans to start taking orders in the spring and delivering vehicles in the U.S. in the fall. Initially the SUVs would be built at a new factory in Vietnam, but VinFast was planning to build a U.S. factory that would start producing in the second half of 2024.

VinFast, with a U.S. headquarters in Los Angeles, plans to sell vehicles through its own network of stores, with much of the order process done online. Already the company has plans for 60 stores in California alone. It also will have some service centers and mobile service.