The four times a week service will launch on May 25.

"We are thrilled to welcome Virgin Atlantic to Austin and Central Texas," said Jacqueline Yaft, AUS Chief Executive Officer, in a news release. "This exciting new partnership helps meet our goals of continued recovery from the impacts of the pandemic and furthers our commitment to being the Gateway of Central Texas for both leisure and business travelers alike." 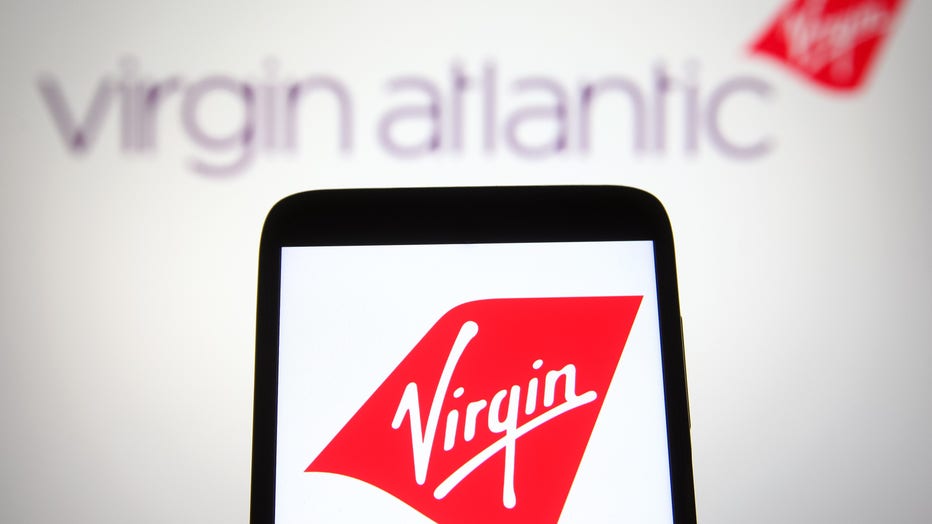 The flights will operate on Virgin Atlantic's 787-9 aircraft boasting 31 Upper Class, 35 Premium, and 192 Economy Delight, Classic and Light seats.  As well as flying customers, Virgin Atlantic will offer 20 tons of cargo capacity on each flight.

Another airline, KLM, is launching three times weekly services from Austin to Amsterdam on March 28, 2022, which officials say will help offer even more choices for customers on both sides of the Atlantic to connect between the US and Europe.