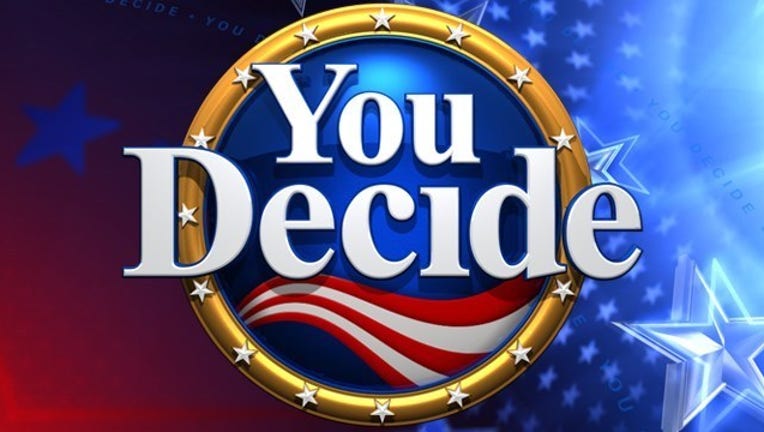 May 9 is Election Day in Central Texas.

Bastrop County is hoping to get a 1.5 percent sales tax increase for a new fire station.

Some ballots will also include mayoral races. Burnet, Johnson City, Leander, Llano and Manor mayor offices are all up for grabs.

Polls will close at 7 p.m. tonight.