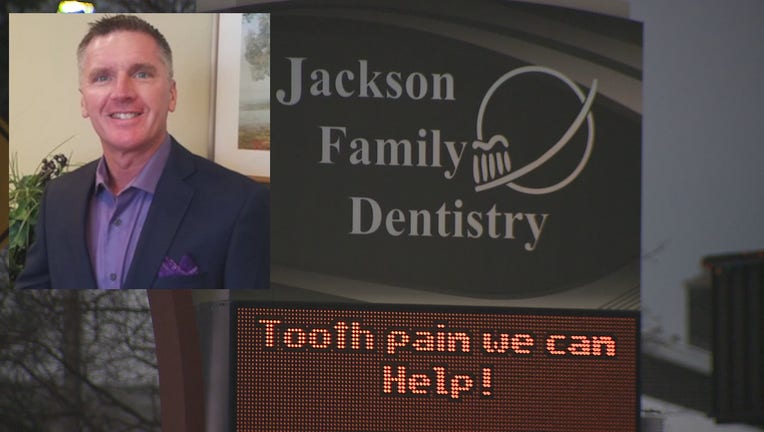 WASHINGTON COUNTY, Wis. - A Washington County dentist has been convicted of health care fraud for breaking patients’ teeth and then claiming they needed crowns in an insurance scam.

According to Frohling’s office, starting in 2015 Charmoli started selling patients on the need for crown procedures. He then broke their teeth with a drill and took pictures of the damage he caused. He sent the images to insurance companies to support his request for reimbursement for the crown work.

The companies assumed the damage was pre-procedure and paid the claim, Frohling's office said. Evidence showed that he performed more than 700 crown procedures annually between 2015 and 2019 and billed more than $4.2 million for the work between 2016 and 2019.

Milwaukee's latest efforts to keep people safe from reckless drivers include speed humps and a plan to seize cars.