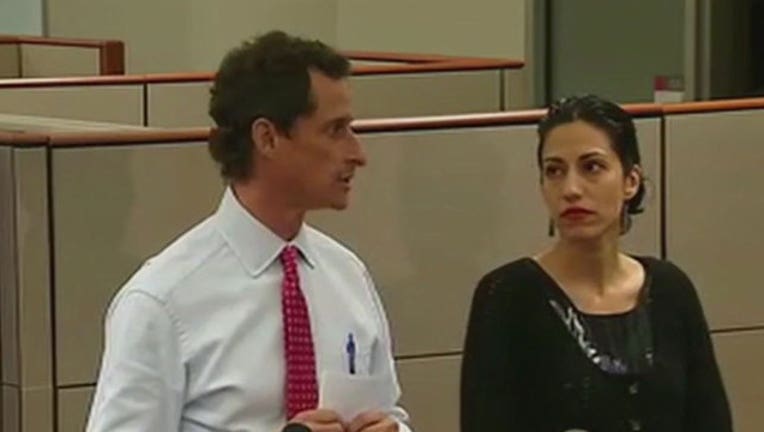 Weiner confirmed to The New York Times on Thursday he has received a letter from the New York City Administration for Children's Services about the investigation.

The New York Post on Sunday published photos it said Weiner had sent last year to a woman he had never met. It said one of the photos showed Weiner in his underpants lying on a bed with his 4-year-old son.