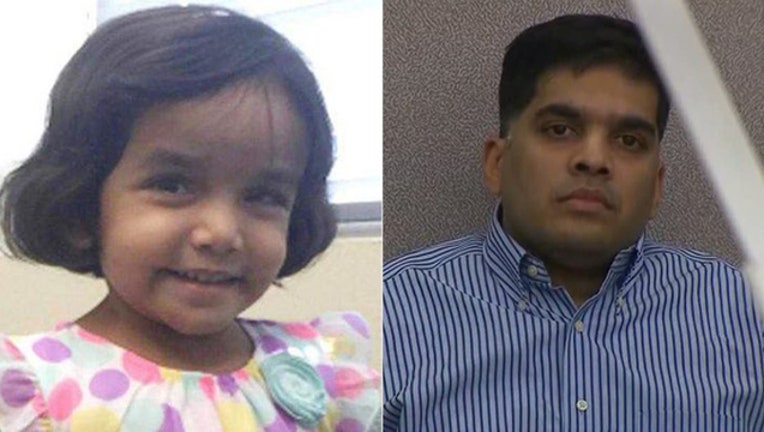 DALLAS - The man sentenced to life in prison in connection to his adopted daughter's death wants a retrial.

Wesley Mathews and his attorneys were in court again Monday morning claiming he did not get a fair trial when jurors were shown pictures of his daughter’s remains.

Mathews pleaded guilty to a reduced charge of injury to a child by omission and was given a life sentence in June for his daughter Sherin's 2017 death.

He maintains that the 3-year-old died after choking on her milk. He admitted to dumping her body in a culvert near their home and then reported her missing the next day.

Richardson police searched for the little girl for several weeks before finding her body. It was so badly decomposed the medical examiner could not determine her cause of death.

The judge on Monday heard the motion by the defense and also heard from the state. She said she will make a decision on Sept. 5.