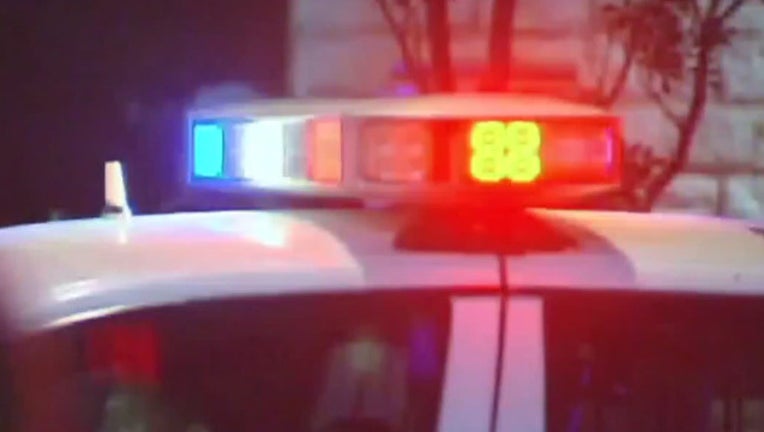 MIDLAND, Texas (AP) - A West Texas police officer responding to an alarm at a home has been shot and killed by the owner of the home who believed he was being burglarized.

City officials in Midland say that officer Nathan Heidelberg died early Tuesday after being struck by gunfire just above his protective vest.

Authorities say Heidelberg was with three other officers when they identified themselves at the home but the homeowner fired several shots toward the flashlight held by Heidelberg.

He was a field training officer who had been employed by the department for five years.

The Texas Rangers are investigating the shooting.

The Midland Reporter-Telegram, citing the Officer Down Memorial Page, reports that Heidelberg is the first Midland officer to die in the line of duty since 1961.