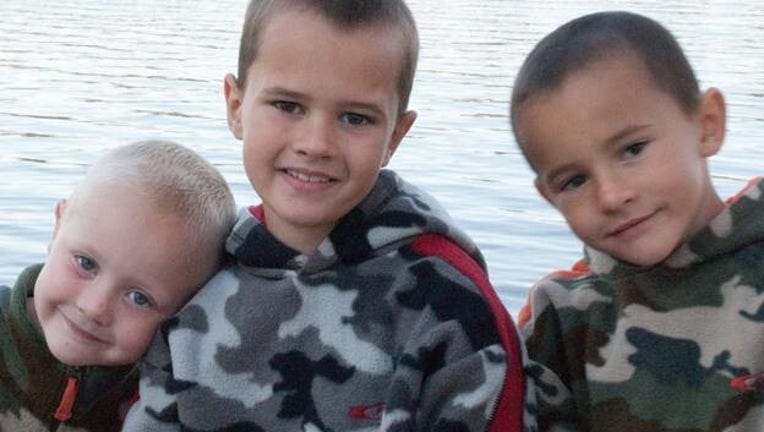 MORENCI, Mich. (FOX 2) - It's been nearly 12 years since the Skelton brothers disappeared without a trace, and there still aren't clear answers about what happened to them.

Andrew, Alexander, and Tanner were last seen on Thanksgiving in 2010. After that day, no one knows where the boys went.

Their father, John Skelton, may have the answer, but he isn't talking. He's serving a prison sentence for unlawful imprisonment of his sons.

What happened to the Skelton brothers?

The boys – Andrew, 9, Alexander, 7, and Tanner, 5, spent the holiday with their father John Skelton in Morenci, Mich. in 2010. Their mother, Tanya Zuvers, was supposed to pick them up from her ex-husband the next day.

However, she stopped hearing from John Skelton, so she went to his house. He wasn't home because he was at a hospital after he broke his ankle. According to the National Center for Missing and Exploited Children, he told hospital workers that he injured his ankle while trying to commit suicide.

Police were able to get into his home, where they found the house destroyed, but the boys weren't there. 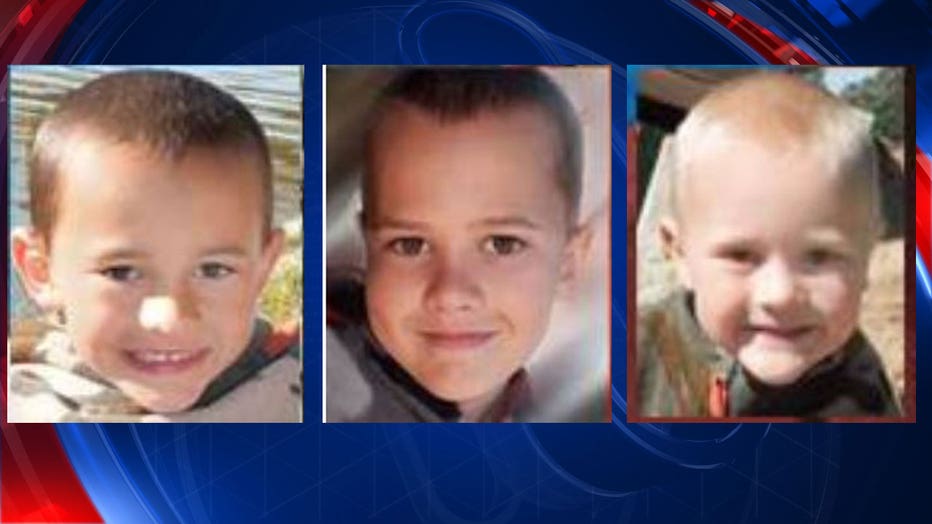 John Skelton is accused of changing the story of where they were while he was at the hospital. He said they were with friends before telling investigators that the boys were given to an unknown woman. He also told police that he gave them to an underground group that would keep them safe.

Phone records helped police place John Skelton the day after his boys were last seen. He had been in Morenci early Nov. 26, 2010. According to Michigan State Police, he went to Ohio. His phone pinged him in Ohio about 20 miles from his home, was shut off, then pinged him back in Morenci about 2 hours and fifteen minutes after he left Michigan.

Search parties looked for the boys, but they haven't been found, and John Skelton hasn't told anyone where they actually are or if they are even still alive, aside from his stories of giving them to unknown people.

Why is John Skelton in prison?

John Skelton is currently in prison at the Bellamy Creek Correctional Facility in Ionia, Mich.

He has not been charged in connection with the disappearance of his sons. However, he was sentenced to 10-15 years in prison for unlawful imprisonment. 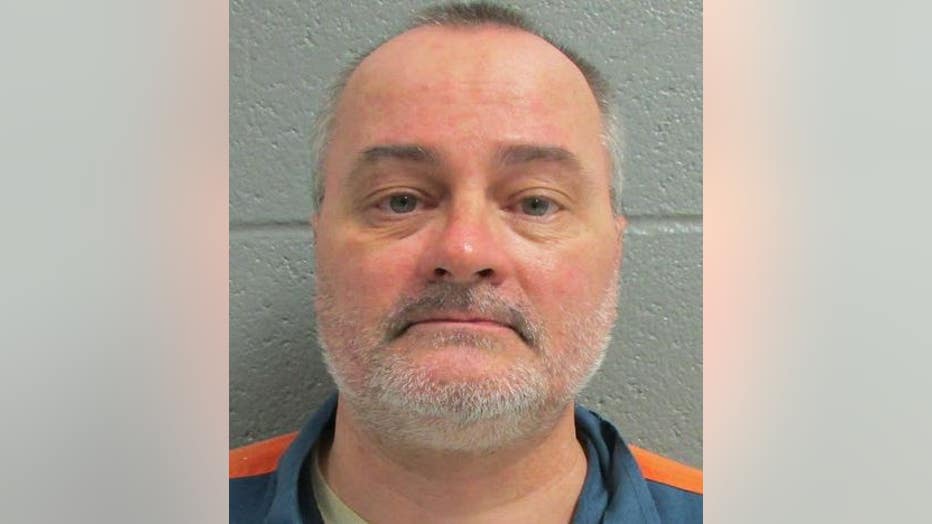 According to the National Center for Missing and Exploited Children, Thanksgiving Day 2010 wasn't the first time John Skelton took the boys from Zuvers.

John Skelton was accused of taking the boys out of school two months before their disappearance. It is alleged that he said he was taking them on a trip to Florida, where his parents live.

John Skelton and Zuvers divorced after this, and Zuvers was granted custody of the boys, just before they disappeared.

He was denied parole in August. He can try again next summer, as 12 months is the longest parole denial continuance allowable under state law.

If he is not granted parole, he will be released in 2025.

Several age progression photos have been released to show what the Skelton boys may look like now. The most recent photo was released by the National Center for Missing and Exploited Children in November 2019, showing what the boys may look like at 19, 17, and 15 years old. 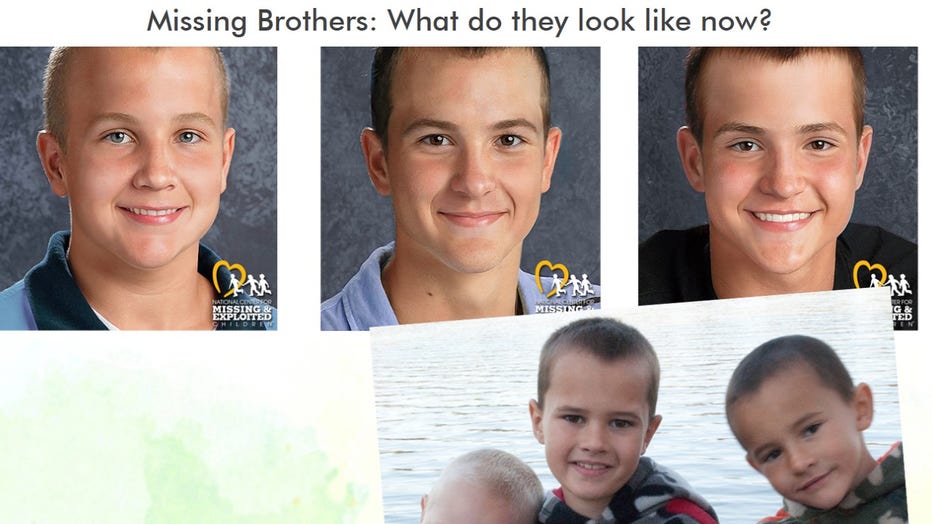 From left to right: Tanner, Alexander, and Andrew Skelton