'Today, the United States faces an evolving threat environment, and a threat of terrorism and targeted violence within our borders that is more diverse than at any time since the 9/11 attacks,' said Kevin McAleenan, Acting DHS Secretary.

WASHINGTON, D.C. - Acting Department of Homeland Security Secretary Kevin McAleenan announced the agency’s new counterterrorism strategy at an event at the Brookings institute Friday, and for the first time, DHS is focused on addressing the threat of white nationalism coming from within the borders of the United States.

“Today, the United States faces an evolving threat environment, and a threat of terrorism and targeted violence within our borders that is more diverse than at any time since the 9/11 attacks,” said McAleenan.

DHS was founded after the Sept. 11, 2001, terrorist attacks with the mission of safeguarding the country from both foreign and domestic threats.

“While the threat posed by foreign terrorist organizations like the Islamic State and al-Qaeda persists, we are acutely aware of the growing threat from enemies, both foreign and domestic, who seek to incite violence in our Nation’s youth, disenfranchised, and disaffected, in order to attack their fellow citizens and fray at the seams of our diverse social fabric. This awareness, coupled with the history of recent tragedies, has galvanized the Department of Homeland Security to expand its counterterrorism mission focus beyond terrorists operating abroad, to include those radicalized to violence within our borders by violent extremists of any ideology.” 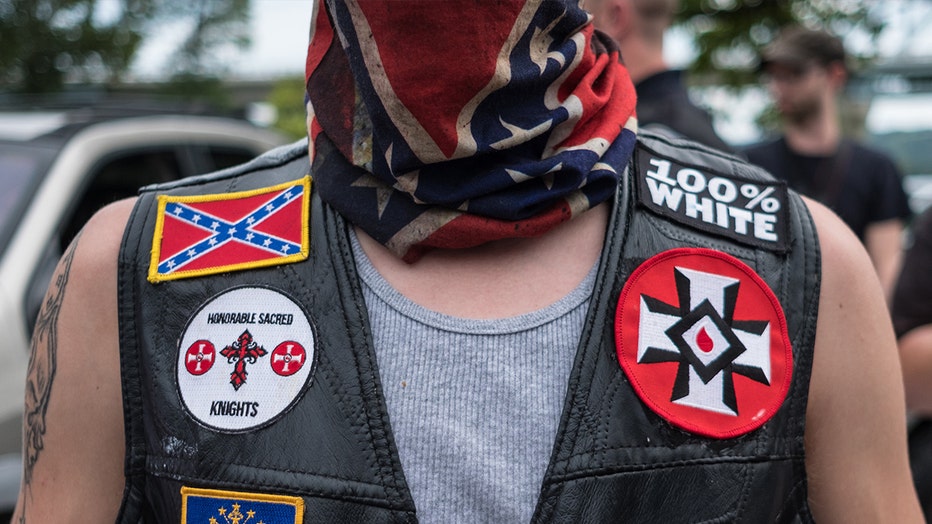 The explosion of the Internet and its role in bolstering terrorism is another focus of the report, which points out that the Internet is a tool often exploited by violent extremist groups to “disseminate their messages globally and foster online communities that lure vulnerable individuals.”

DHS has outlined plan in the framework to address the issue of disinformation and “halt the spread of information operations intended to promote radicalization to violent extremism or mobilization to violence” through online communities, especially social media spaces.

The report notes that white supremacist violent extremists “have adopted an increasingly transnational outlook in recent years,” in large part due to their ability to form online communities.

“Similar to how ISIS inspired and connected with potential radical Islamist terrorists, white supremacist violent extremists connect with like-minded individuals online,” the report says. “In addition to mainstream social media platforms, white supremacist violent extremists use lesser-known sites like Gab, 8chan, and EndChan, as well as encrypted channels. Celebration of violence and conspiracy theories about the ‘ethnic replacement’ of whites as the majority ethnicity in various Western countries are prominent in their online circles.”

DHS is pushing for a whole-of-society approach, arguing that “an aware society is the best foundation for preventing terrorism and targeted violence.” As such, DHS plans on providing a variety of awareness briefings, engagement strategies and outreach efforts to inform as much of the public as possible about how to respond if an individual is mobilizing violence. The Department will also develop outreach programs for youth, who are recognized as a particularly vulnerable group.

The Strategic Framework also lays out plans for DHS to work with state and local agencies, as well as academic and non-government organizations, to improve data collection and analysis around terrorism and targeted violence, including hate crimes.