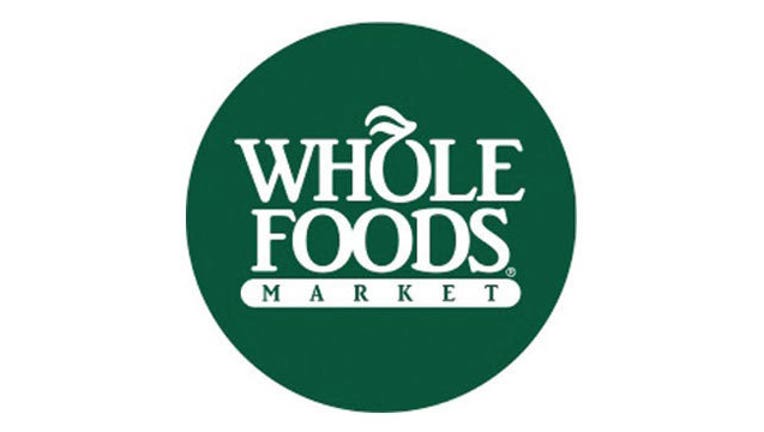 OAKLAND, Calif. (AP) — Whole Foods Market says it has cut ties entirely with the security firm that had been patrolling an Oakland store where a security guard allegedly beat a customer unconscious.

Admiral Security Services, Inc., also based in Concord, had been providing security to the store near Lake Merritt until Saturday.

Oakland Police are investigating the alleged assault, which occurred Thursday inside the Oakland store.

A witness told the Tribune that she watched a verbal dispute between a cashier and the customer turn violent when the security guard arrived.

The witness says the guard slammed the shopper against a concrete pillar outside the store and placed him in a chokehold until he passed out.

Information from: The Oakland Tribune, http://www.oaklandtribune.com