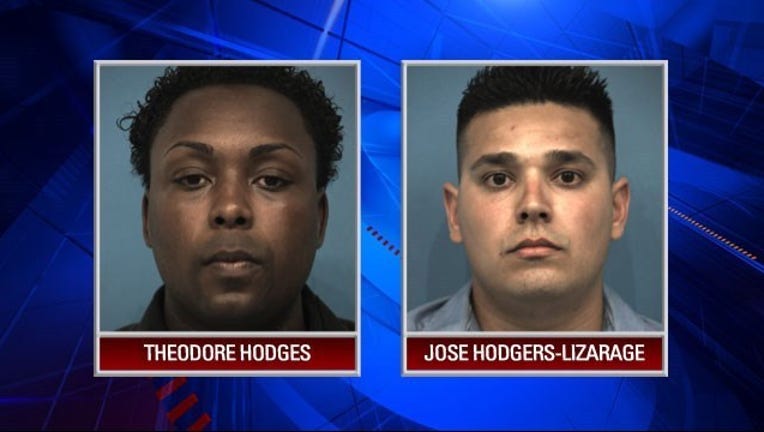 Two Williamson County correctional officers, responsible for verifying the welfare of certain inmates, have been arrested for allegedly logging that they did perform checks without actually doing them.

A release from the Williamson County Sheriff's Office says that 22-year-old Theodore Hodges and 23-year-old Jose Hodgers-Lizarrage were responsible for documenting the welfare checks which consisted of writing their initials and time of checks in a log. After an internal investigation, it is alleged that both of them falsified the times without performing checks on the inmates.

Hodges and Hodgers-Lizarrage were arrested for tampering with a government record and are in the Williamson County Jail. Both are on paid administrative leave until all internal investigations have been completed.