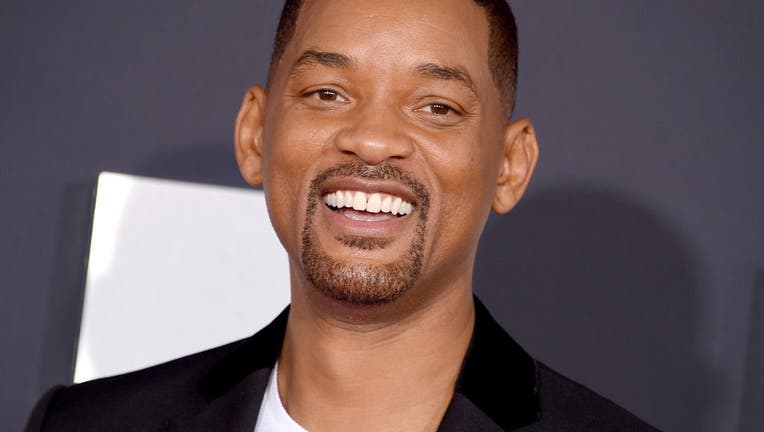 PHILADELPHIA - Philadelphia native Will Smith is reportedly is developing a Fresh Prince of Bel-Air spinoff.

While information about production, cast and other related information is still under wraps, Will Smith’s and Jada Pinkett Smith’s company Westbrook works to execute the family’s global content and commerce business strategy.

News about the spinoff was included in a profile about Will Smith’s success in making "real money" in Hollywood.

Recently, Will Smith has been busy with over business endeavors as well.

The clothing line pays homage to his breakout television role and the 90s era.