In a release, WCSO says that the circumstances around Waggoner's disappearance are not suspicious and he was not injured.

WCSO reported Waggoner missing and asked for the public's help in finding him Tuesday morning.

He had been last seen at his home at 3:50 a.m. on Tuesday, March 16 in the Rattan Creek area south of Anderson Mill and west of Parmer Lane. 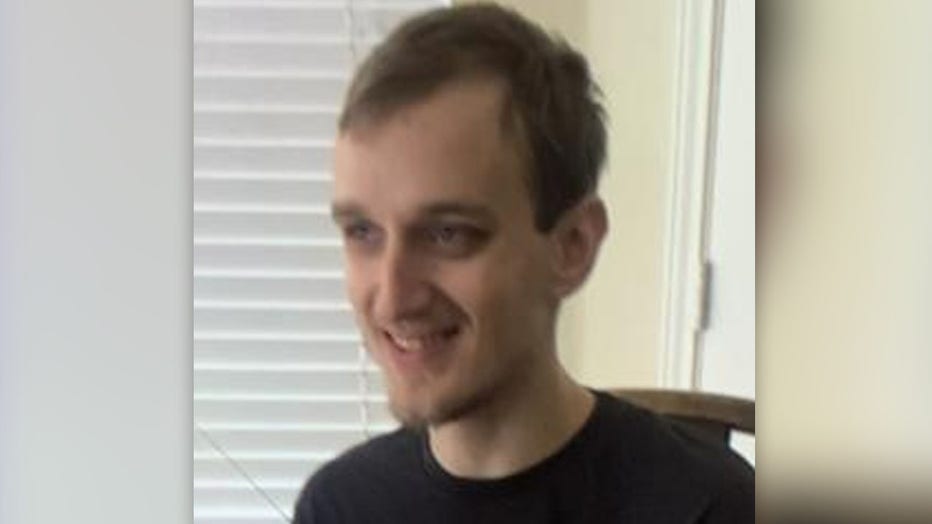 WCSO says no further investigation will be conducted by them.