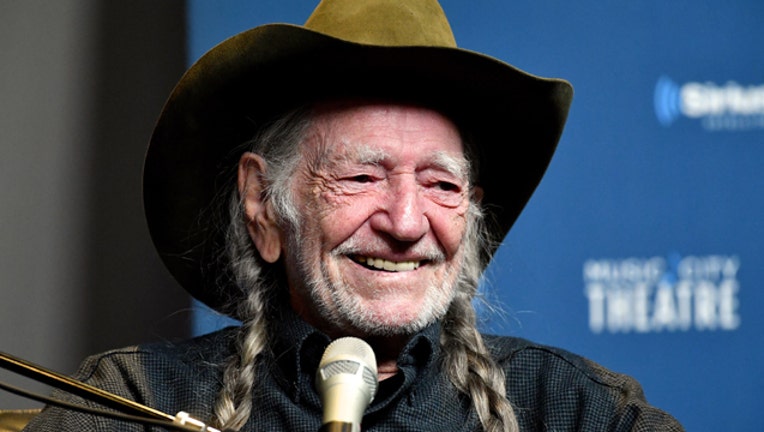 Willie Nelson has cancelled all of his scheduled tour dates for February.

The news follows the country singer's abrupt cancellation of concerts last month after a show in San Diego cut short after just one song.

"He requires a few extra weeks to recover completely from the flu," a rep for the 84-year-old told Fox News.

Nelson's camp assured us the singer is "up and about and looks as healthy as ever but his doctor has determined that his voice needs more time to recuperate to give the performances you all love seeing."

Nelson said, "I will see you all down the road."