SAN MARCOS, Texas - A 32-year-old Wimberley-area man has been arrested after investigators say he set three of his uncle's vehicles on fire.

Kirill O. Belchenko has been charged with three counts of second-degree felony arson. He was arrested in September and booked into the Hays County Jail. 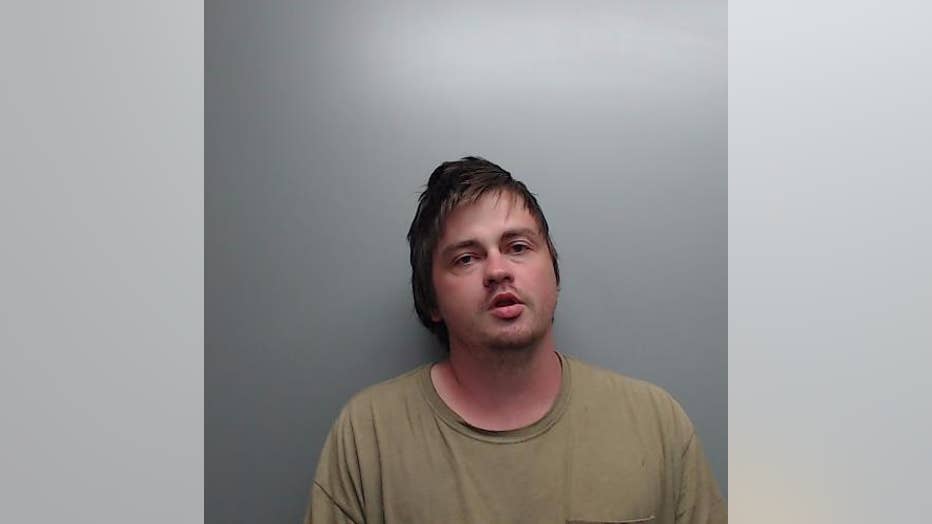 According to the Hays County Fire Marshal, the arson occurred in the 3400 block of Ranch Road 32 on or around September 21 when Belchenko set fire to a blue classic truck, a yellow collectible car, and a van belonging to his uncle. He also told his mother where to find the vehicles in the woods and said he had placed a pipe bomb on the property.

Belchenko also reportedly told fire and police investigators that he set fire to a utility pole on the property.

"We were able to secure information from Kirill Belchenko, along with his mother and step-father, that led to the issuance of three arrest warrants for arson of a vehicle," Hays County Fire Marshal Nathan Mendenhall said. "There was also physical evidence at the scene that was collected and sent to the state crime lab for analysis."

In the probable cause affidavit seeking an arrest warrant, Mendenhall said, "Belchenko's behavior poses a clear hazard to the safety of the citizens in the area and to area property owners."