LOS ANGELES - As wildfires scorch the Western United States and Hurricane Ida leaves behind catastrophic damage across Louisiana, a new report shows weather-related disasters have occurred every day, on average, and have skyrocketed over the past 50 years.

According to a comprehensive new report from the World Meteorological Organization (WMO), global weather, climate or water hazard-related disasters have increased by a factor of five over the past five decades, contributed to an average of 115 deaths and $202 million in losses daily.

"The number of weather, climate and water extremes are increasing and will become more frequent and severe in many parts of the world as a result of climate change," said WMO Secretary-General Petteri Taalas."That means more heatwaves, drought and forest fires such as those we have observed recently in Europe and North America. We have more water vapor in the atmosphere, which is exacerbating extreme rainfall and deadly flooding. The warming of the oceans has affected the frequency and area of existence of the most intense tropical storms." 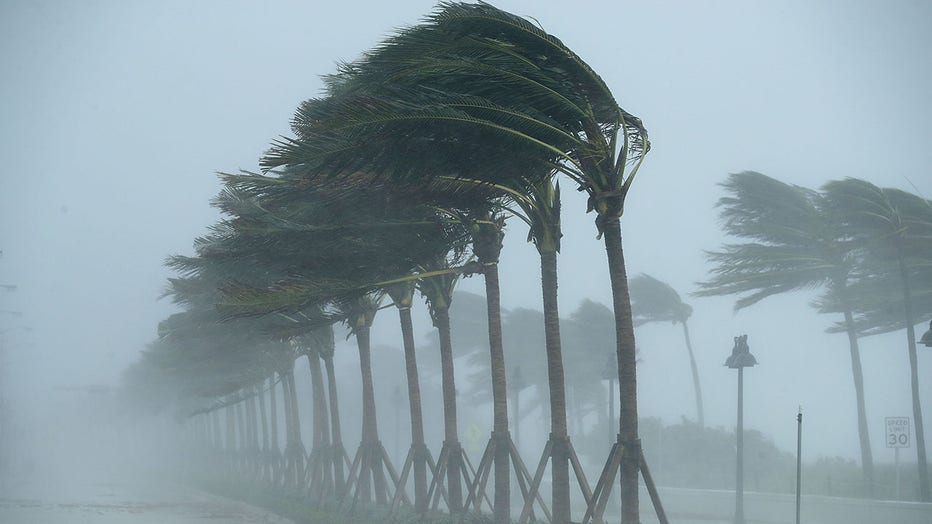 According to the WMO Atlas of Mortality and Economic Losses from Weather, Climate and Water Extremes (1970 – 2019), there were more than 11,000 reported disasters attributed to these hazards globally, with just over 2 million deaths and $3.64 trillion in losses.

"Economic losses are mounting as exposure increases. But, behind the stark statistics, lies a message of hope. Improved multi-hazard early warning systems have led to a significant reduction in mortality. Quite simply, we are better than ever before at saving lives," Taalas continued.

But it’s not all bad.

Thanks to improved early warnings and disaster management, the number of deaths decreased almost three-fold.

More than 91% of deaths occurred in developing countries.

And the increase in weather disasters likely isn’t a surprise to most climatologists and meteorologists. An increasing number of studies link the rise of weather disasters with the rapid change in Earth’s climate.

In April, NASA found direct evidence that showed how humans are impacting and causing a change in Earth’s climate.

"Our study is the first time we’ve been able to track how humans are directly changing Earth’s energy balance on the global scale over time with observations," Ryan Kramer, a co-author of the study, told FOX Television Stations.

Last month, the National Oceanic and Atmospheric Administration announced that July was officially the world’s hottest month ever recorded.

"In this case, first place is the worst place to be," said NOAA Administrator Rick Spinrad. "July is typically the world’s warmest month of the year, but July 2021 outdid itself as the hottest July and month ever recorded. This new record adds to the disturbing and disruptive path that climate change has set for the globe."

According to NCEI’s Global Annual Temperature Rankings Outlook, it’s likely that 2021 will also rank among the world’s 10-warmest years.

"Scientists from across the globe delivered the most up-to-date assessment of the ways in which the climate is changing," Spinrad said. "It is a sobering IPCC report that finds that human influence is, unequivocally, causing climate change, and it confirms the impacts are widespread and rapidly intensifying."