AUSTIN, Texas - A woman has been arrested and charged after an overnight crash in South Austin that left one person dead.

39-year-old Amber Thompson has been booked into the Travis County Jail and is charged with driving while intoxicated and intoxication manslaughter with a vehicle. 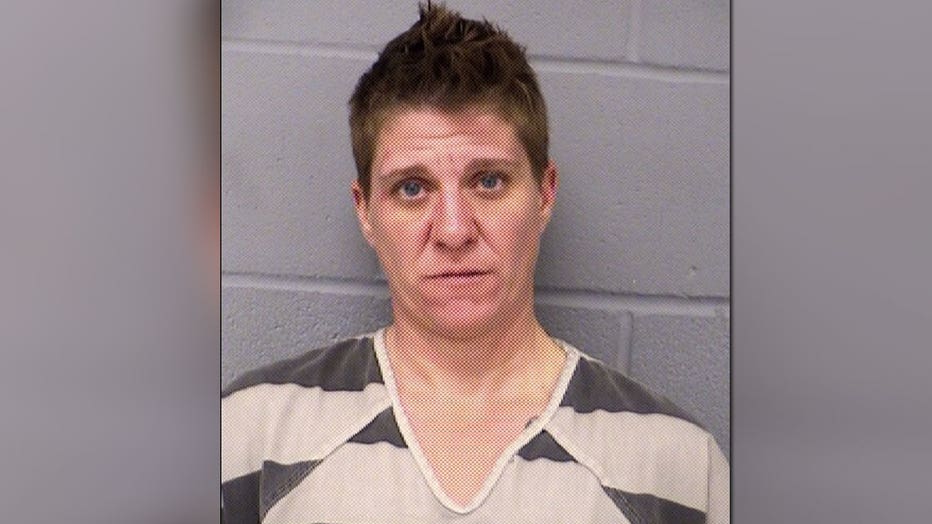 Austin-Travis County EMS said six vehicles were involved in the crash including a semi-truck and a motorcycle.ATCEMS says the person who died was on the motorcycle. No other patients were identified.