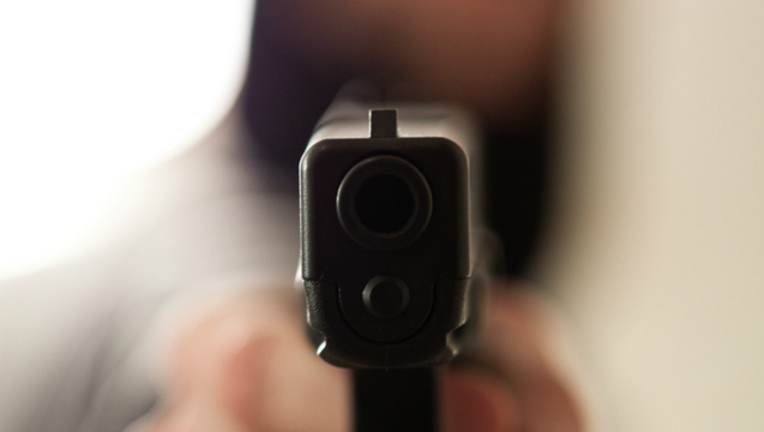 FOX NEWS - An Oakland woman has scared off a mugger by faking a seizure after a criminal gave her a terrifying note saying there were guns pointed at her.

Julie Dragland claims the mugger was behind her on a BART train on Saturday late afternoon and handed a note saying two guns are currently being pointed at her and asked to give her belongings, The San Francisco Chronicle reported.

“There are 2 guns pointed at you now,” the note said. “If you want to live hand back your wallet + phone NOW + do not turn around and be descreet (sp). Do not turn around until after you have left civic center + you will live.”

But instead of following the criminal’s instruction, Dragland faked a seizure, prompting the attention of people nearby and forcing the mugger to flee the scene.

“When I read the note, I started freaking out,” she told SF Gate in an interview, adding she also tried to secretly say “help me” to a man standing nearby, though with no luck.

“I did not want to give up my stuff, but I had no idea who was behind me.”

Dragland then faked a seizure to attract the attention of others and scared the robber.

“I probably looked very ridiculous,” she said. “I slumped sideways and started shaking and crying. I closed my eyes and increased the vigor so people would pay attention.”