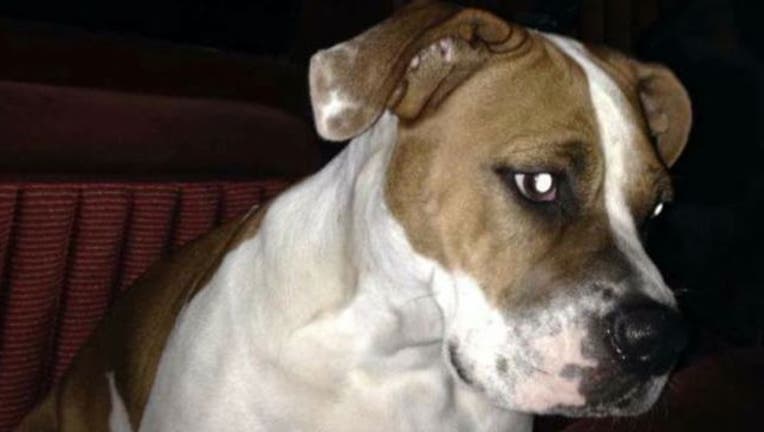 “I need someone to come shoot my dog. No one here has the heart to do it. We will provide the gun,” the woman, who lives in Troup, wrote about Cinnamon -- her 3-year-old Saint Bernard/bulldog mix.

The Facebook post was a criminal act, KHOU reported, but the dog’s owner, who was not identified, was not charged with a crime because she handed the dog to animal control following backlash on social media.

The woman told animal control officers who picked up Cinnamon that she could no longer care for the dog and it kept getting into the garbage.