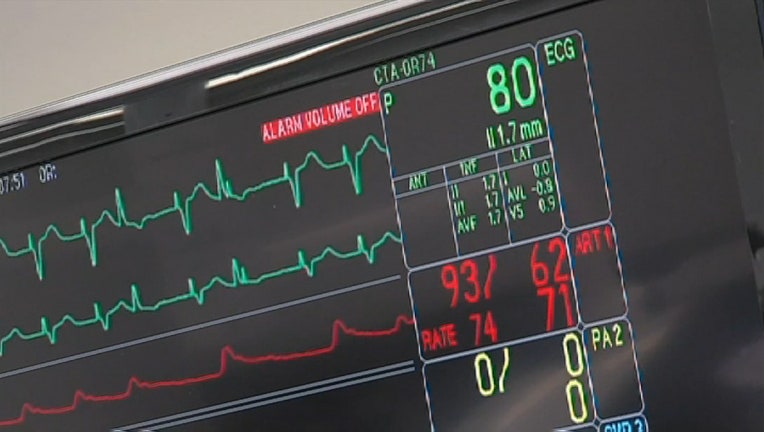 HUBEI PROVINCE, China - Media reports in Asia say a woman nearly lost her life because her son couldn't do a math problem correction after multiple tries.

According to reports by Malaysia-based Chinese-language newspaper Sin Chew Daily, The 36-year-old woman lives in Hubei province, and has a son who attends the third grade.

The woman's brush with death happened earlier in November, when she helped her son with his homework. The woman's son failed to correctly answer a math problem multiple times, which exasperated the woman.

The woman, according to the report, called her husband after she had difficulty breathing, and she was taken to the hospital.

Doctors said the woman arrived at the hospital in a panic, with chest discomforts, and was drenched in sweat. They said the woman could have died if she did not receive timely treatment.