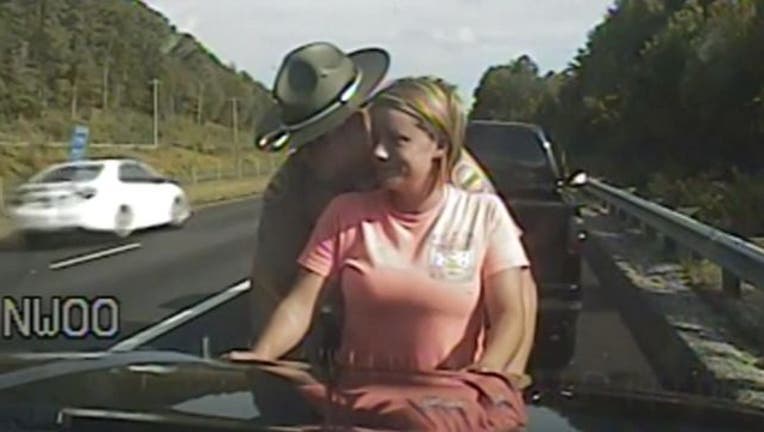 A Tennessee Highway Patrol trooper is accused of groping a woman during a traffic stop over a seat belt, reports say. (THP)

FOX NEWS - A Tennessee woman alleged in a lawsuit that a state highway patrol officer in August searched her without cause, groped her and waited three hours near her home to stop her again, KnoxNews.com reported.

The Tennessee Highway Patrol issued a statement that supports the trooper, but a state prosecutor criticized Trooper Isaiah Lloyd and said his actions were “inconsistent with his training.”

Jared Effler, the eighth judicial district attorney, told the paper on Thursday that he will likely be unable to charge Lloyd with a crime, but he said he was going to drop a seatbelt ticket issued to Patricia Aileen Wilson.

“Our review of this matter has been forwarded to Commissioner of Safety and Homeland Security David Purkey, along with a request that the findings of our review be reviewed with Trooper Lloyd to prevent similar incidents in the future,” Effler wrote.

Col. Tracy Trott of the Tennessee Highway Patrol issued a statement that said Lloyd “conducted this traffic stop in a professional manner in an effort to protect the motoring public.” The Knox News reported that there was no mention of the second stop in the statement.

During the first stop, Lloyd asked Wilson twice if she had taken any prescription drugs, the report said.

Wilson said she takes a sleeping aid, the report said. Lloyd asked if it was Ambien. She said that was the one, but said she only takes it every other night.