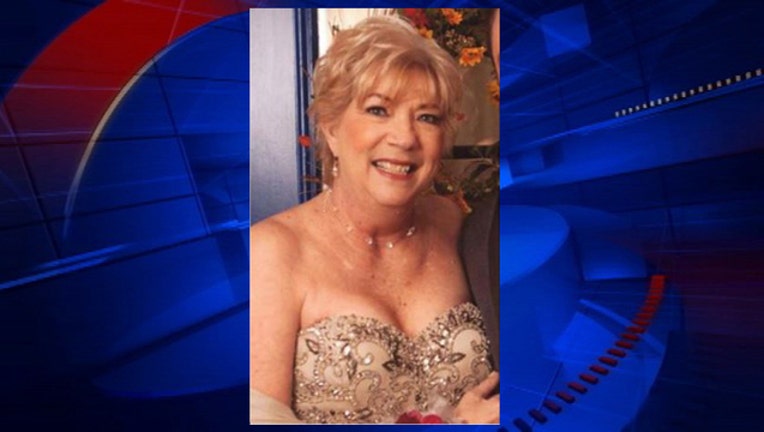 RUNNEMEDE, N.J. (AP) — A New Jersey woman has used her obituary to make a final request to friends and family: Please don't vote for Hillary Rodham Clinton for president.

Elaine Fydrych's (FIHD-rihks) husband says she was a registered Democrat and not "a political person."

But he says she grew to strongly dislike Clinton after the deadly 2012 attacks in Benghazi and believed Clinton's handling of the matter as secretary of state was "terrible."

Joe Fydrych said Wednesday that his 63-year-old wife told him of her obituary intentions a few weeks before her Aug. 13 death.

The obit says: "Elaine requests, 'In lieu of flowers, please do not vote for Hillary Clinton.'"

A bipartisan report on the Benghazi attack spread blame among the State Department, the military and U.S. intelligence but didn't name Clinton.