A woman trying to help a friend was fatally shot during a domestic dispute, police say.

SOUTH FULTON, Ga. - South Fulton police are looking for a man who they say shot and killed a young mother when she tried to help a friend.

Family members and South Fulton Police tell us 23-year-old Selena Dukes went to the old Sandtown Vista Apartments, now The Slate, to help a friend. They were picking up the friend's baby from the father when police say the parents got in an argument.

Officers and the family say that is when 33-year-old Diante Gore retrieved a gun and allegedly used it, shooting the young mother in the back in the apartment parking lot.

The fatal blow is disturbing to many. 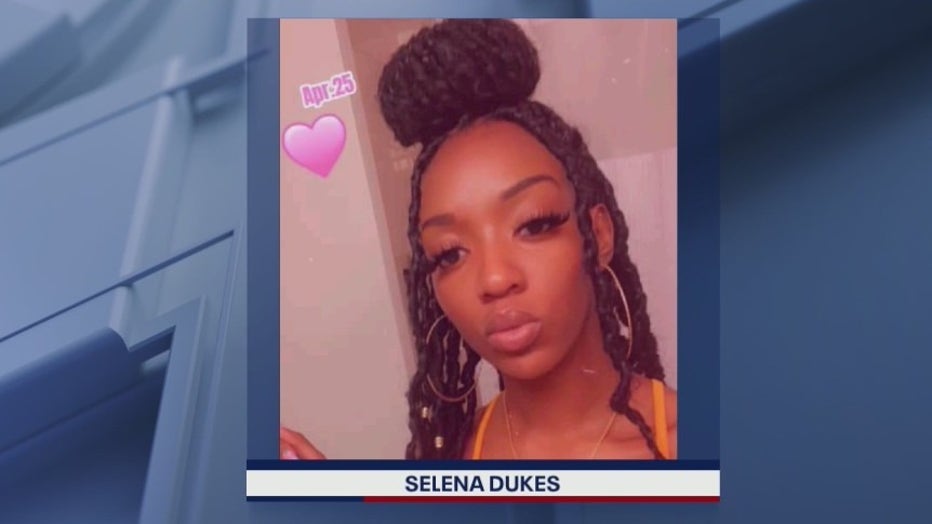 "There's definitely a better way to solve problems. Communication is key in any situation. Again I have been a victim of domestic violence and when you are passionate about something when you have that passion you have got to step away," resident Camille Watts suggested. 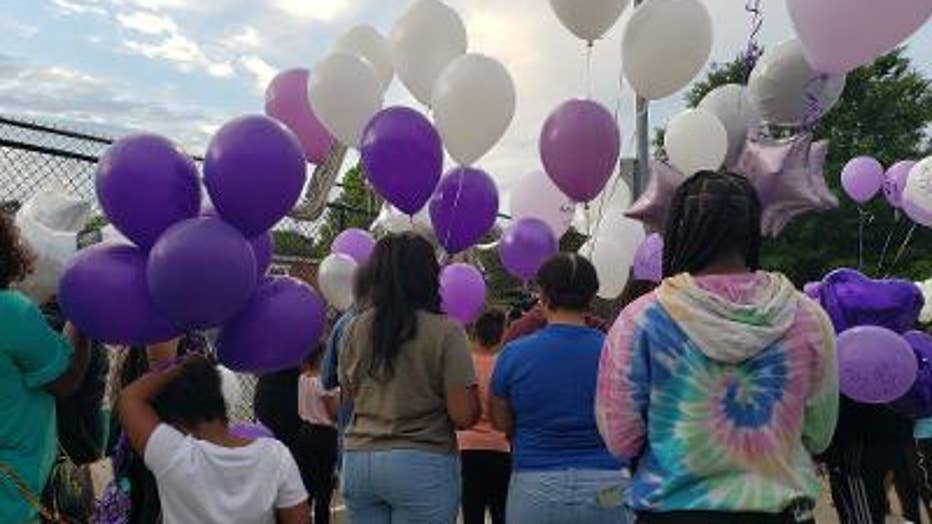 Tuesday evening more than a 100 friends and family of Selena Dukes gathered at a park in Smyrna.  They carried purple and white balloons, and candles. They shed tears and leaned on each other for strength. They came together to celebrate her life.

"She was loved, loved by a lot of people. A sweet, nice, very bubbly person," said Shaneka Newton, her cousin. 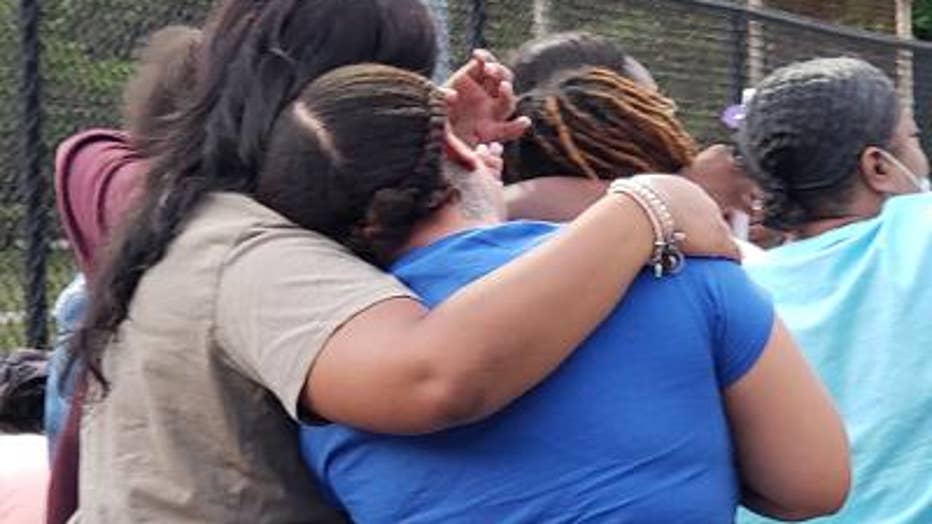 The family also begged for the man who shot her to turn himself in. 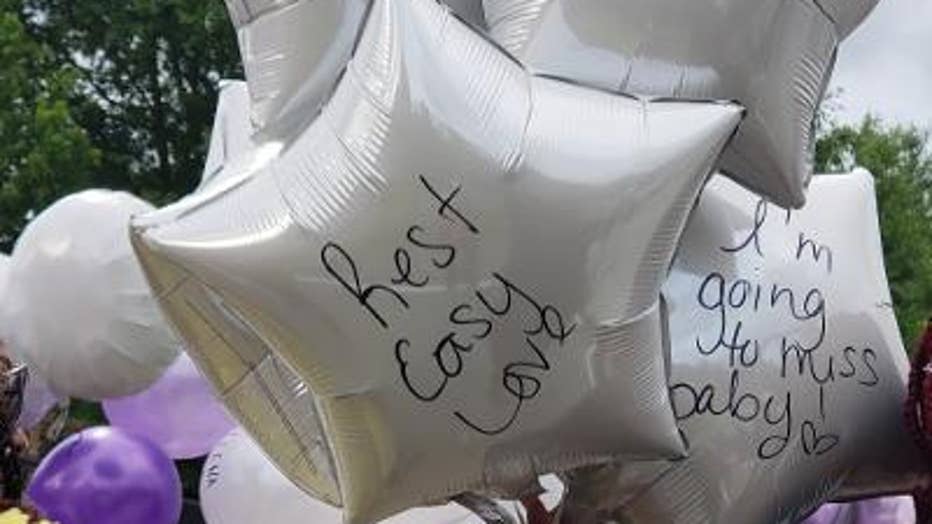