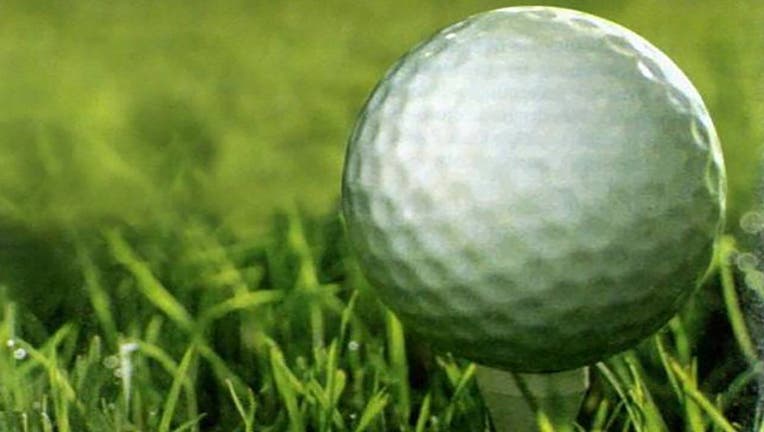 An Arkansas golf club is at the center of controversy over a prize that was offered if a competitor nailed a hole-in-one on the 10th tee.

Morrilton Country Club, one of the oldest golf facilities in Central Arkansas, located in Morrilton, promoted a handsome prize for completing a tough challenge. The club said anyone who got a hole-in-one on the 10th hole would receive the keys to an F-150 thanks to a local dealership, Jay Hodge Ford. Saturday’s competition was billed as the "Tournament of the Century."

Austin Clagett, of Conway, was up to the challenge. Clagett went out to the tee box and sunk the hole-in-one, earning the nice ride and a story that would last a lifetime, according to Golf Digest. Little did he know, the hole-in-one would launch a legal battle.

The car wasn’t awarded to him after all, and he filed a lawsuit against the country club and the dealership.

"When it was Austin Clagett’s turn to try to get a hole-in-one, Austin Clagett hit the ball and it went in the hole on the first attempt," a news release said, via KATV. "Afterward, Morrilton Country Club and Jay Hodge Ford of Morrilton refused to give Austin Clagett the keys or transfer him the title to the 2022 Ford F-150 4x4 Supercrew."

"This is about doing what is right. Mr. Clagett lived up to his end of the deal when he got the hole-in-one and now Morrilton Country Club and Jay Hodge Ford of Morrilton want to crawfish out of the deal," Norwood said in a statement. "If they didn’t want to pay up when Mr. Clagett got a hole-in-one, they shouldn’t have offered the deal."

Jay Hodge Ford said the club promoted the truck as a prize without their knowledge and didn’t have the proper time required to get insurance for the vehicle.

"Without our knowledge, Morrilton Country Club promoted that this new truck would be available as a winning prize at the event despite our agreement that it would be for display purposes only," the company said. "Jay Hodge Ford of Morrilton would like to extend its sincerest apologies to the community for this misunderstanding and we look forward to serving everyone in the future."

The lawsuit seeks damages valued at the truck’s sticker price — about $53,000 — as well as the cost in legal fees.

In 2001, a former Hooters waitress filed a lawsuit against the restaurant after she said she was promised a new Toyota for winning a beer sales contest. However, she was given a toy Yoda — the "Star Wars" character — instead.

In 2002, the waitress and the restaurant reached a settlement.