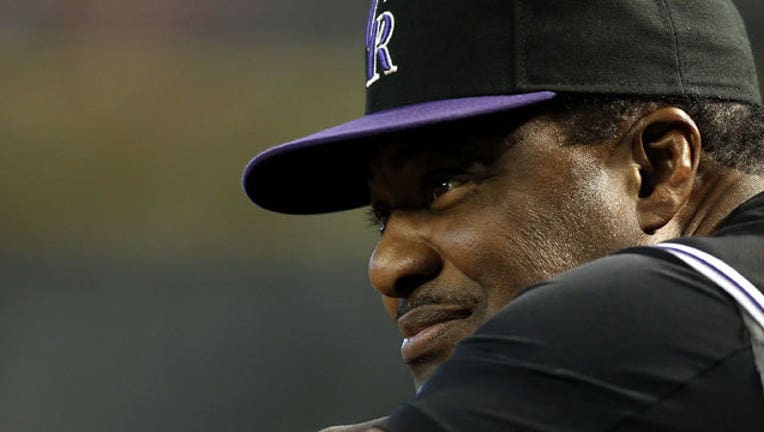 Don Baylor looks on during a game at Chase Field on April 8, 2009 in Phoenix, Arizona. (Photo by Christian Petersen/Getty Images)

Austin native and baseball great Don Baylor has died at the age of 68 after a long battle with multiple myeloma according to multiple media reports.

Baylor graduated from Austin High School and played for six MLB teams in his 19 year career. He received several accolades including being named the 1979 American League Most Valuable Player.

After finishing his playing career, Baylor went on to become a manager of two teams. He was the first manager for the Colorado Rockies beginning the team's inaugural season, 1993, until 1998. He also managed the Chicago Cubs from 2000-2002.